Don't piss off the English, they'll lop off your head, even if you're an 80 year old fat man. 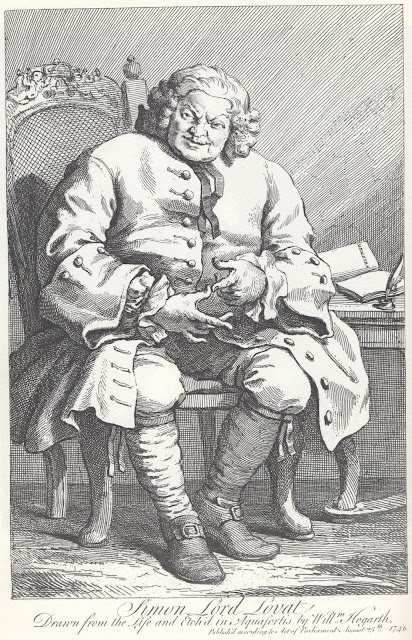 Simon Fraser, 11th Lord Lovat, was the last man to be beheaded in Britain.

Fraser, Chief of Clan Fraser, was known as a wily wheeler-dealer, hence his nickname “The Old Fox.” He tried to play both sides throughout the conflicts of the 18th century and while he was nominally on the Jacobite side during the 1745 uprising, he told the English he wasn’t just to keep his options open (i.e., cover his ass in case it all went to hell in a handbasket, as it did). His clan was on the front lines at the Battle of Culloden on April 16th, 1746, bearing the brunt of the Hanoverian assault. Lord Lovat himself was not among them. He was 80 years old, morbidly obese and afflicted with, among other ailments, gout and arthritis, so he wasn’t exactly fighting fit, but he was also playing the odds. He told the English that his son Simon had fought with the Jacobites against his wishes.
He was still trying to hide behind that dodge after the Battle of Culloden ended in disaster for the pro-Stuart Highlanders. It didn’t work then either. The Old Fox was captured a few months later and taken to the Tower of London. In March of 1747, he was put on trial for treason. The outcome was unsurprising: he was convicted and sentenced to decapitation. On April 9th, 1747, he was led to the gallows, laughed when he saw nine people killed when one of the wooden bleachers collapsed, quoted Horace’s Odes and took leave of his head.