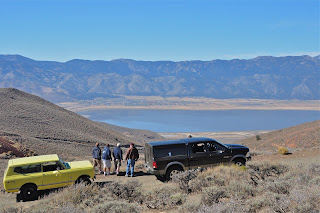 Walker Lake and Sierra Nevada. Lake Tahoe is directly on the other side of the far mountain range. 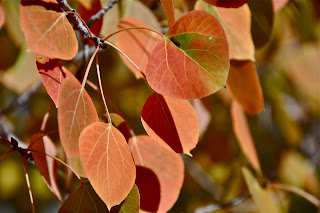 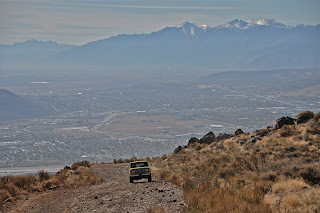 Carson City, Nevada, and the Sierras beyond. 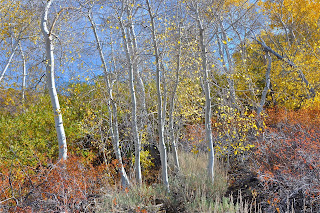 Out in the Nevada desert, wherever there is water, aspens pop out of the sage, like a vein of gold in barren stone. Its magic.
Posted by c w swanson at 10:11 AM No comments: 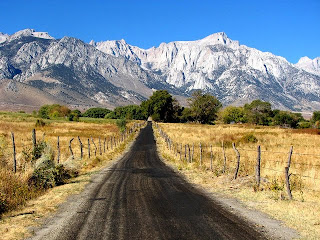 Here is my kind of country, eastern Sierra Nevada. If that isn't a picture of the quintessential road to adventure, I don't know what is.
Posted by c w swanson at 11:07 AM No comments: 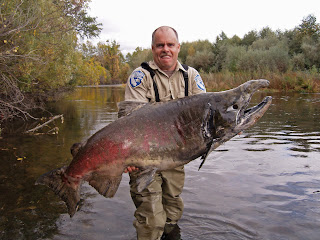 Giant salmon found not in Alaska, but the Sacramento River in California!
www.siskiyoudaily.com/news/x347034986/Giant-salmon-found-in-Sacramento-River
Posted by c w swanson at 10:55 AM No comments: 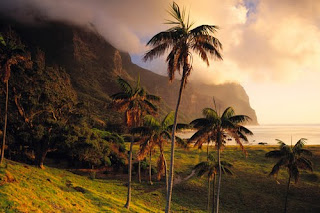 Lord Howe Island, half way between Australia and Norfolk Island. A lonely island paradise, little known and isolated in the vast Pacific Ocean. 350 Australians live there year round, and only 400 visitors at a time are allowed. Snakes and spiders have never been found on the island, but it has in the recent past been home to odder creatures, once believed extinct but that may return again if plans now laid out are successful. 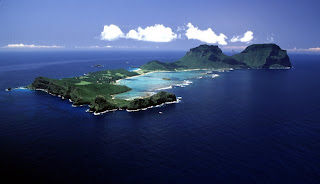 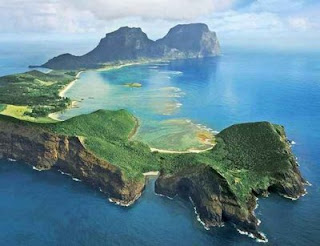 The only animals native here got to the island by somehow crossing the Pacific. Then they evolved into their own kind of creature. Once, there lived a large phasmid, an insect elsewhere known as a walking stick, called here the Lord Howe Island Stick Insect. Growing up to 15 cm long, and also called "land lobsters," they were thought to have gone extinct after rats invaded the island from a grounded ship. However, in 2001 they were discovered alive in an isolated colony on a dramatic rock 14 km offshore from Lord Howe Island itself. Called Ball's Pyramid, and seen in the distance below, the insects survived under a single large bush growing out of a crack in the "pyramid." Two mating pairs were taken to Australia, from a population of 30 adults, and now the captive population is up to 200. A rat eradication project to begin in 2011, if successful, will be followed by reintroduction of these unique insects to their former home. They are disgusting in appearance, and so I won't post a picture, but they can be found with Google if you just have to see. 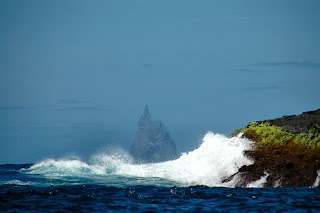