The Dornier Do X was a gigantic leviathan designed by Dr. Claudius Dornier in the 1920s. 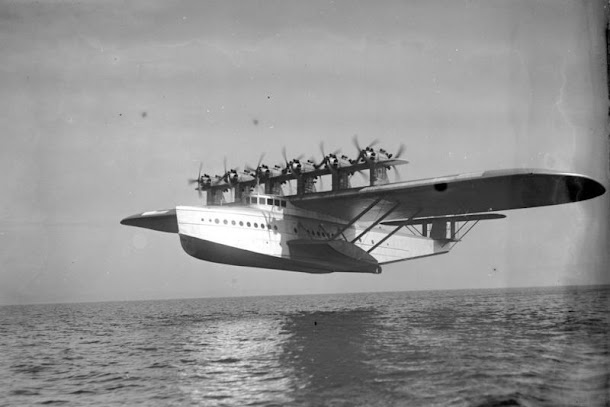 When it was finished, the Dornier Do X was the largest and heaviest flying boat in the world. It was powered by 12 engines – 6 tractor engines and 6 pusher engines. Initially it was fitted with 524-horsepower Bristol Jupiter radial engines, however these left the aircraft underpowered. In 1930, and after 103 flights, the Dornier Do X was refitted with more powerful Curtiss Conqueror  inline 12 cylinder engines, each producing 610 horsepower. With these new engines the aircraft was able to achieve the minimum 500 metre (1,650 feet) altitude needed to make a transatlantic crossing.

Because of the complicated 12-engine propulsion, totaling 144 cylinders and 7,320 horsepower, the engines and throttle were not controled by the pilot, but instead by a dedicated engineer working in an engine control room located behind the navigators station and cockpit. The pilot would ask the engineer to adjust the throttles to his requirements. 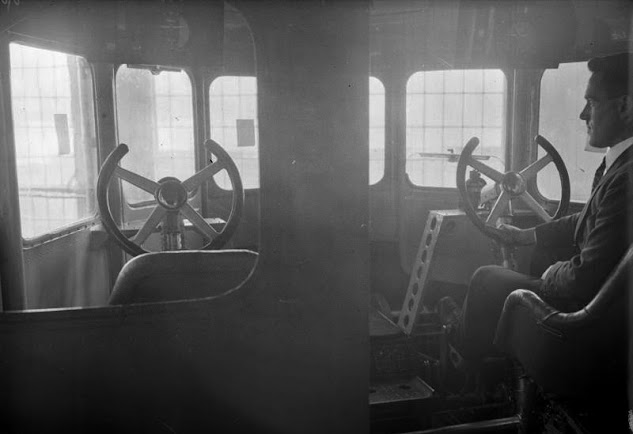 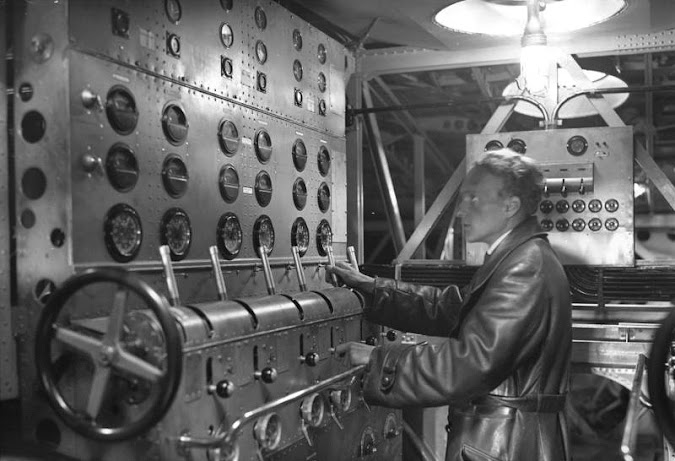 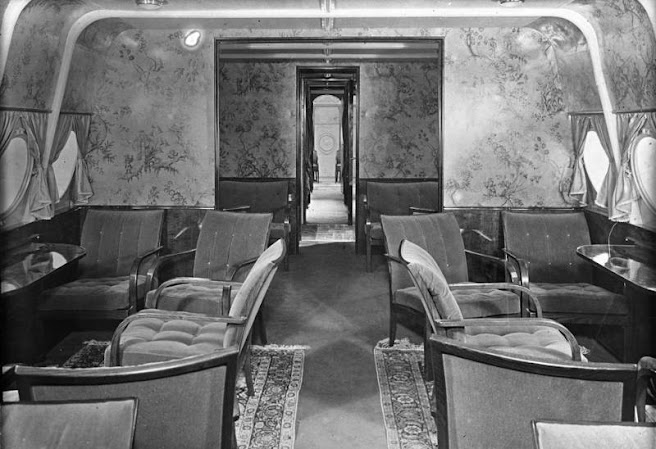