Over at the Friday Flyby.

I had never heard of this before, but wow, what a story! 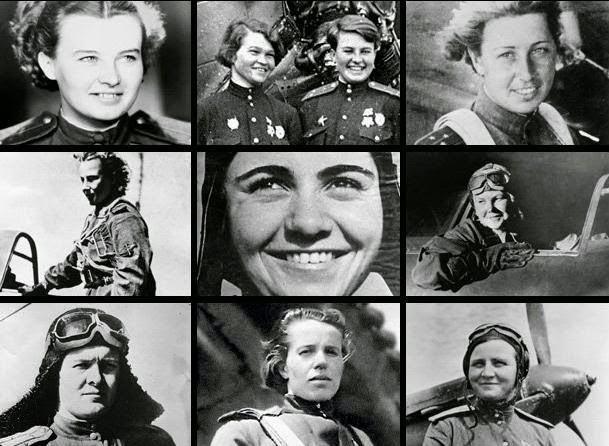 What they flew, the Polikarpov Po-2.   With a WWI era plane like that, it's no wonder they had to fly at night.  That would be no match at all for pretty much any German fighter. 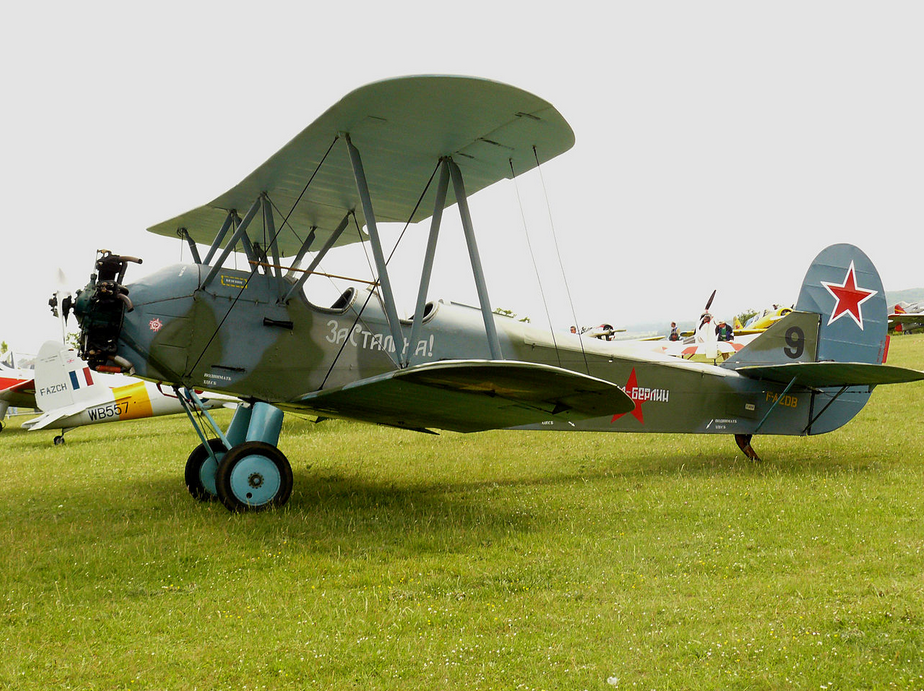 The regiment flew harassment bombing and precision bombing missions against the German military from 1942 to the end of the war. At its largest size, it had 40 two-person crews. It flew over 23,000 sorties and is said to have dropped 23,000 tons of bombs. It was the most highly-decorated female unit in the Soviet Air Force, each pilot having flown over 800 missions by the end of the war and twenty-three having been awarded the Hero of the Soviet Union title. Thirty of its members died in combat.