Is the oldest tree on earth an aspen grove in Utah? 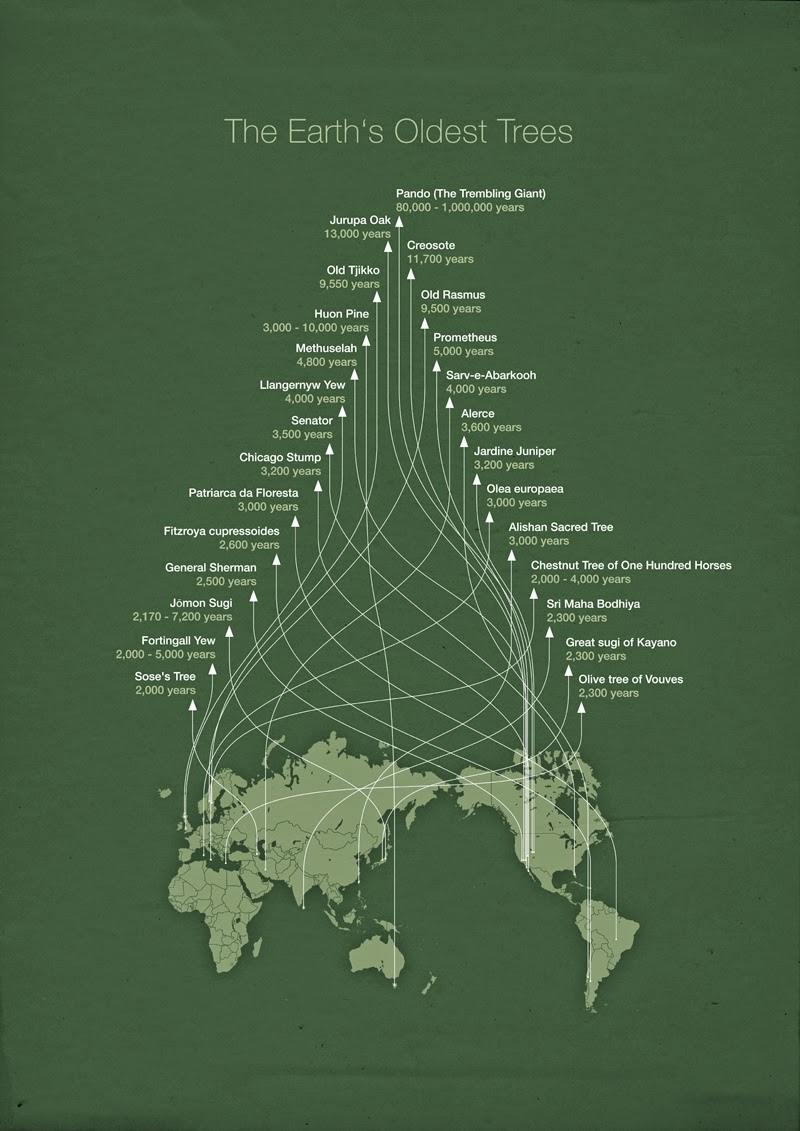 Pando is thought to have grown for much of its lifetime under ideal circumstances: frequent forest fires have prevented its main competitor, conifers, from colonizing the area, and a climate shift from wet and humid to semi-arid has obstructed seedling establishment and the accompanying rivalry from younger aspens.[citation needed]
During intense fires, the organism survived underground, with its root system sending up new stems in the aftermath of each wildfire. If its postulated age is correct, the climate into which Pando was born was markedly different from that of today, and it may be as many as 10,000 years since Pando's last successful flowering. According to an Organization for Economic Co-operation and Development (OECD) report:

Clonal groups of P. tremuloides in eastern North America are very common, but generally less than 0.1 ha in size, while in areas of Utah, groups as large as 80 ha have been observed (Kemperman and Barnes 1976). In the semi-aridwestern United States, some argue that widespread seedling establishment has not occurred since the last glaciation, some 10,000 years ago (Einspahr and Winton 1976, McDonough 1985). Indeed, some biologists feel that western clones could be as old as 1 million years (Barnes 1966, 1975).
—Organisation for Economic Co-operation and Development, Consensus Document on the Biology of Populus L. (Poplars)[4] 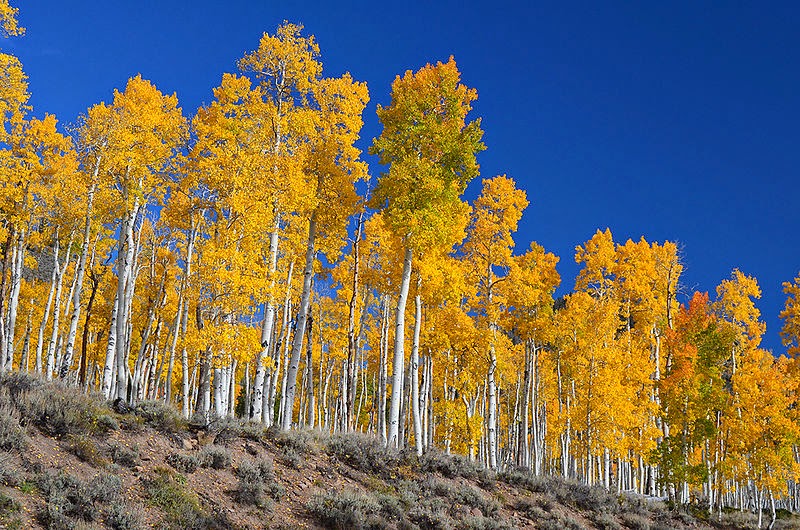