Who has heard of these characters in the West? 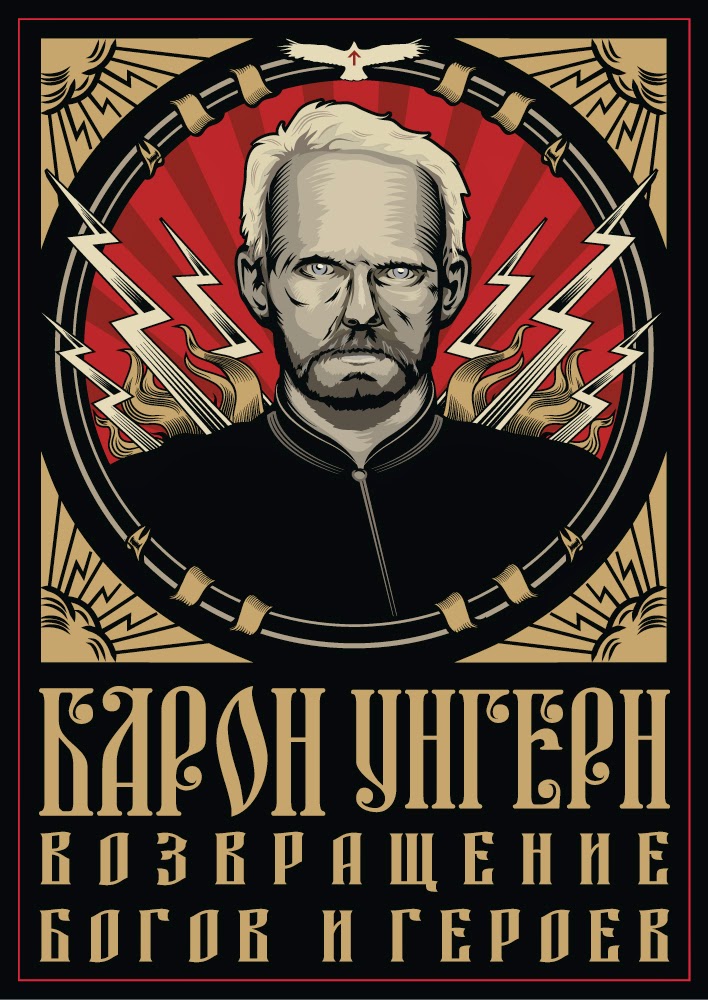 Baron Roman Nikolai Maximilian von Ungern-Sternberg (Russian: Барон Ро́берт-Ни́колай-Максими́лиан Рома́н Фёдорович фон У́нгерн-Ште́рнберг)[1][2] (December 29, 1885 NS – September 15, 1921) was an anti-Bolshevik Lieutenant General in the Russian Civil War and then an independent warlord whose Asiatic Cavalry Division wrested control of Outer Mongolia from occupying Chinese forces in 1921.
Ungern-Sternberg's attraction to esoteric Buddhism and his eccentric, often violent treatment of enemies as well as his own troops earned him the sobriquet "the Mad Baron" during the Russian Civil War. He was also an arch conservative pan-monarchist who aspired to restore the Russian monarchy under Michael Alexandrovich Romanov and revive the Great Mongol Empire under the rule of the Bogd Khan. During his short five month occupation of Outer Mongolia, Ungern-Sternberg imposed order on the capital Ikh Khüree through fear, intimidation, and brutal violence against opponents, particularly Bolshevik supporters.
His subsequent invasion of Southern Siberia in support of anti-Bolshevik rebellions and to head off a Red Army-Mongolian partisan invasion in June 1921 ultimately led to his defeat and capture two months later. He was taken prisoner by the Red Army and tried forcounterrevolution in Novonikolaevsk in 1921. After a six hour show trial he was found guilty and executed on September 15, 1921.
Posted by c w swanson at 9:54 PM