Have regular guys discovered the long lost anchor from the Vancouver expedition of 1792?

Amateur history buffs think they have found a surviving relic of Captain George Vancouver's expedition to Puget Sound back in 1792. 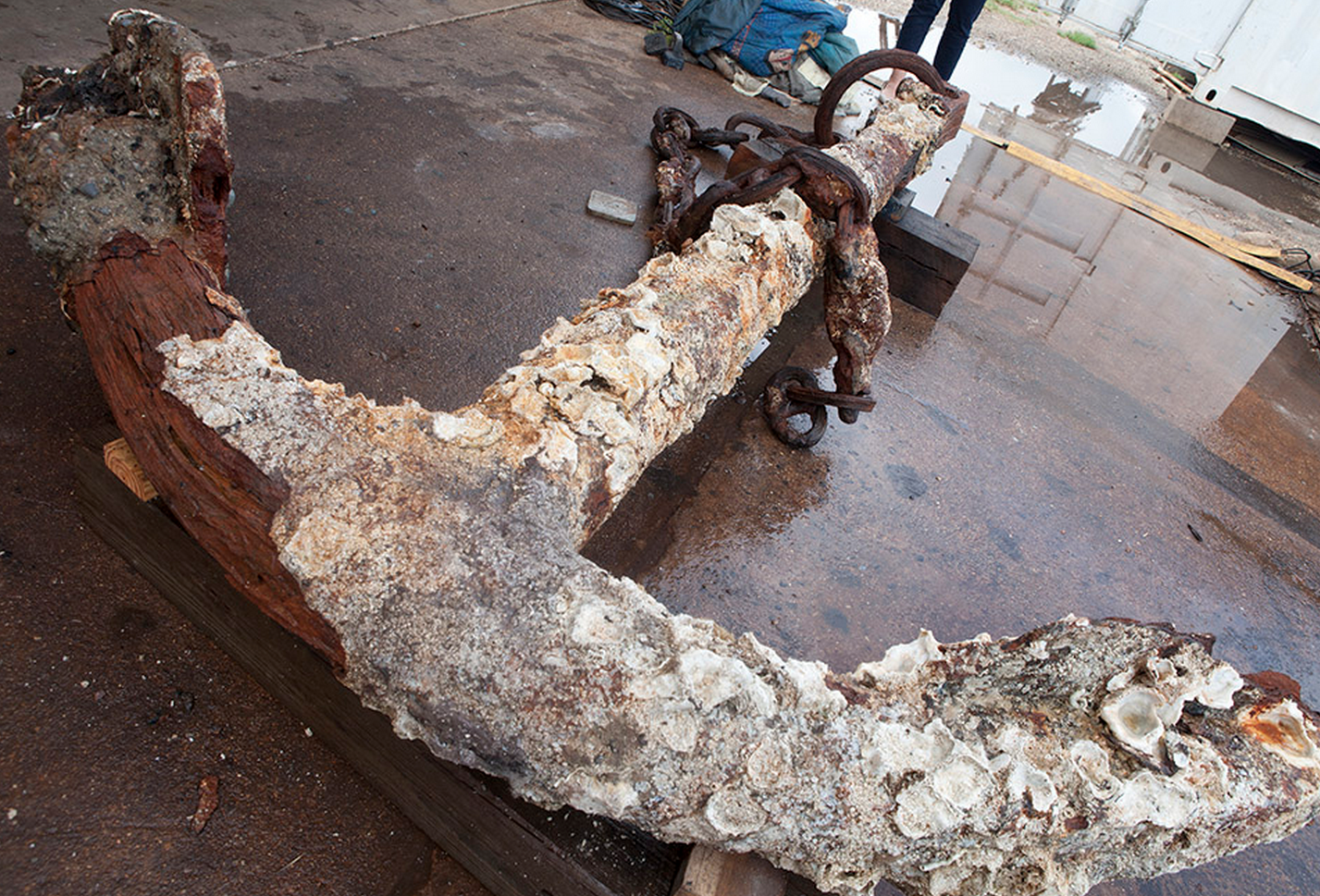 The anchor was discovered in 2008 by sea-cucumber diver Doug Monk when his airhose got caught on it off Whidbey Island. He and a group of amateur historians including medical device salesman Scott Grimm spent years researching the artifact, reading ship logbooks, explorers’ journals, nautical charts, 19th British patent office records as well as numerous books. They concluded that the anchor was the Chatham‘s that got stuck in a large rock grouping and broke free when its hemp cable snapped.

Historians have long held that it was lost 30 miles away from Whidbey Island in Bellingham Channel, but the channel has been searched repeatedly and no anchor has ever been found. The Bellingham theory also assumes that Vancouver’s ship, the HMS Discovery, and its smaller companion the Chatham were together when the anchor was lost. Several journals said they were, but Grimm noticed the wording in those entries was identical, as if they’d been copied from each other at a later date. When he stuck to the witness accounts from the Chatham‘s crew, the terrain they described and the logged compass bearings fit Whidbey more than Bellingham. He also contacted the National Oceanic and Atmospheric Administration whose maritime history experts calculated that on the day of the accident, the currents around Whidbey were 5.5 knots, much faster than they were in Bellingham Channel.

Surprisingly, it looks like the anchor has the ring and some chain left on it as well.  That ought to help in identification as well. 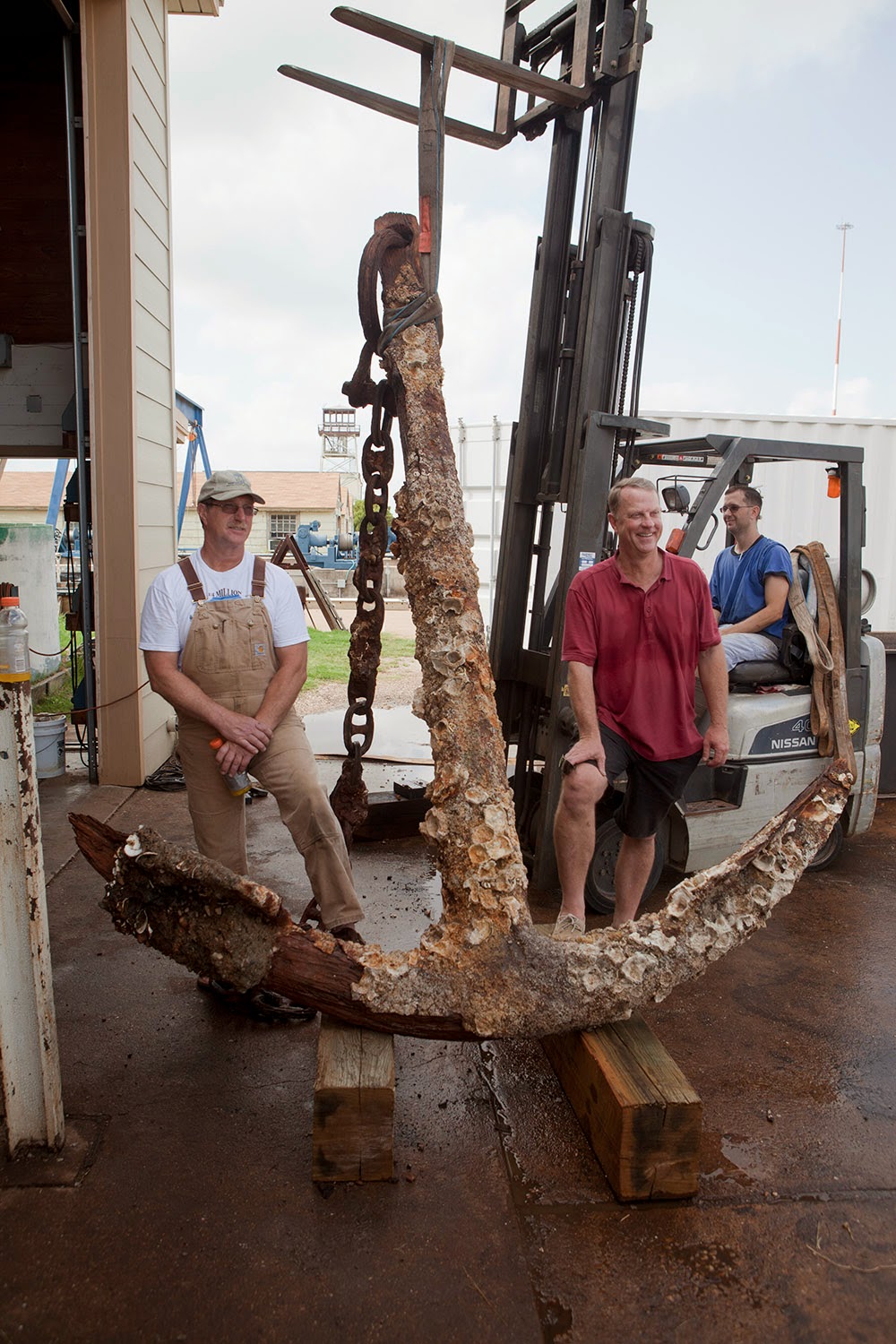 The anchor is now in the hands of a team headed by Jim Jobling, a research associate at the Texas A&M center’s Conservation Research Laboratory, a veteran in tackling such tasks.

The university team will use a variety of methods — chemicals, electricity — to remove the thick concretions that may be obscuring any marks identifying the anchor. The design of the anchor does fit the admiralty pattern, but makers didn’t always put a mark on their work in the 18th century, so we may never get a firm yea or nay on whether the anchor belonged to the royal navy.  But, we just know it has to be the lost Vancouverian anchor, and that's what we'll believe until evidence proves conclusively otherwise!  Great find, guys!