Setting up a nice little electrolysis to remove rust and gunk.

I've been jonesing to do this for a while, and lately I found a couple of good rusty candidates for the easy removal of everything that isn't bare metal.  First is a small Wagner cast iron skillet that I'm going to experiment with for preparing food for just the wife and I.  I got it used, and although it had a decent seasoning, it wasn't my seasoning, so I decided to get it off and start from scratch.

The second candidate was a set of cast iron tongs that I got a million years ago at a black powder shoot in the mountains, that went with a nice iron camp fire set.   Somehow, it got under the dog house, and I found it underneath when I tore the dog house down last weekend.  It had been there, I dunno, seventeen years!  Very rusty, but otherwise perfectly fine.

Here is the setup.  The anode was an old pick head, and I connected the battery charger to the two items from which I wanted to remove the rust, and adjusted the solution to be just right for the process. The electricity should cause the rust to jump off the skillet/tongs, and travel through the solution and deposit on the old pick head.  Here's what everything looked like this evening.  You can see the little skillet and the old rusty tongs in the tub of solution, juice on and flowing, and ready to be freed from their rust. Would the magic work? 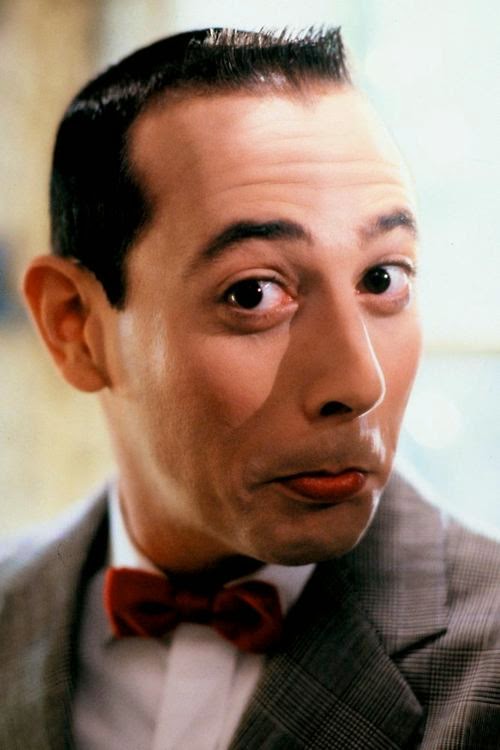 Yes!  you can see something happening already.  The top wire has some kind of creepy black stuff building up around it already, and just before it got dark, I could see the black coming off the skillet.  If you look really close you can see super small bubbles, almost like an underwater mist around the wire, which is a characteristic of the process working as it should. 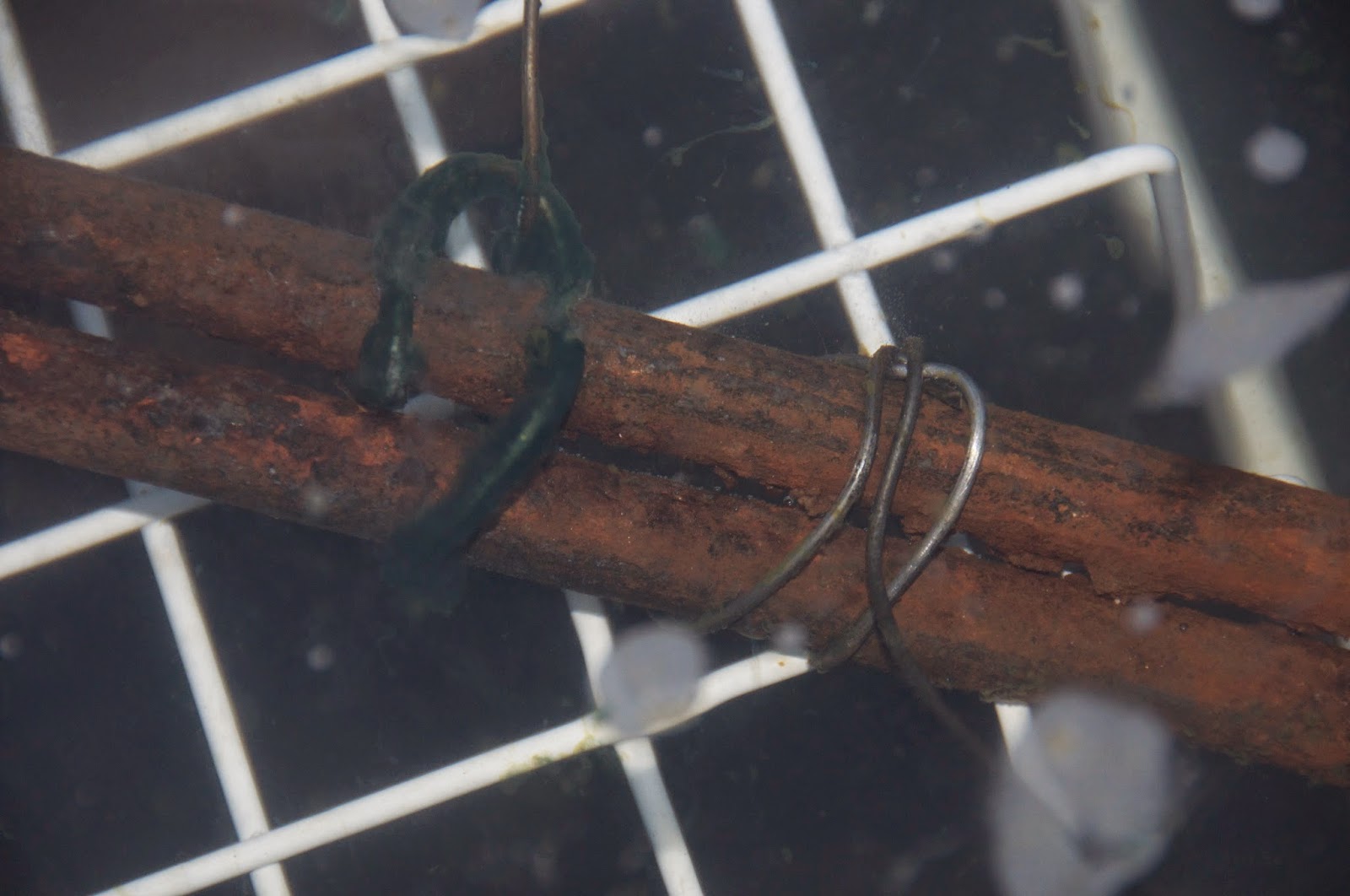 I'll let it run all night, and see what it looks like in the morning.   I'm especially interested in how well the rust comes off the tongs, which were really bad.  More later.