A hoard of Roman gold and jewelry is found in Germany

In Rhineland - Palatinate, specifically, by an amateur with a metal detector.  Unfortunately the discoverer didn't report the find and just dug it out, which is not only illegal auf Deutchland, but destroyed the context of the find.  The authorities vill not be kind. 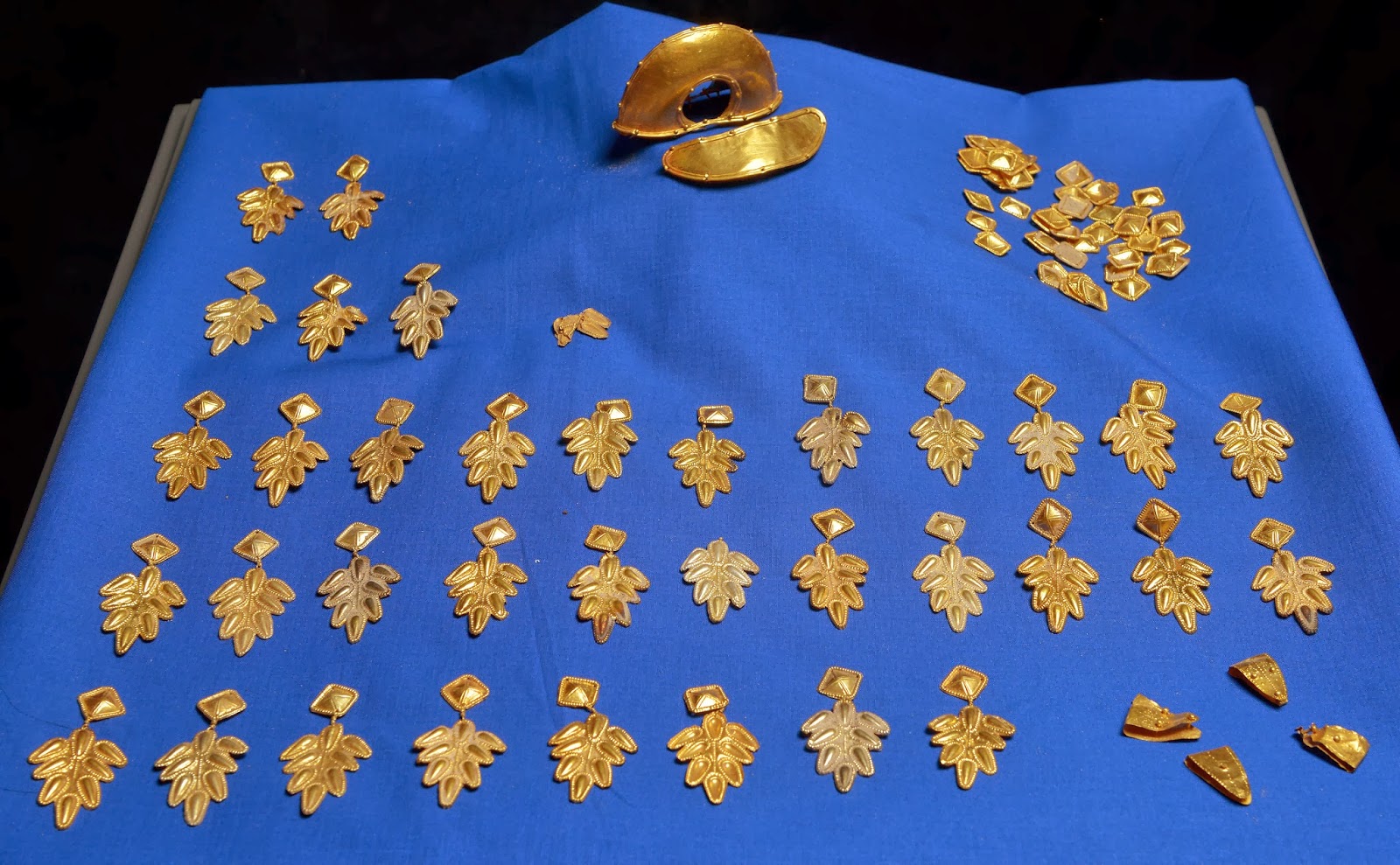 The hoard dates to the early part of the fifth century A.D., a time when Germanic tribes banged away at each other and at the weakening Roman Empire. The Battle of Mainz took place in 406 A.D. not far from where this treasure was buried and it was a watershed event in the collapse of Roman control of Europe. Pressured by Huns in the east, migrating allied tribes including Alans, Suevi and Vandals assembled on the east bank of the Rhine. The Franks sent a raiding party across the river and succeeded in killing the Vandal king Godigisel, but the Alans turned the tide and defeated the Franks. The tribes then crossed the Rhine into Gaul on December 31st, 406, breaching what had been for centuries one of Rome’s strongest boundaries and pillaging Mainz, Rheims, Amiens and Strasbourg among many other Roman cities. It marked the end of Roman political and military control in northern Gaul and ushered in the Migration Period.

It's no wonder why someone might have sought to bury his most precious treasures under these circumstances. The jewels from ceremonial clothing, the elaborate silver and gold folding chair and the exquisite silver tableware all point to them having been the belongings of an important magistrate or even royalty. These were the highly recognizable attributes of Roman political authority. They were buried near a former Roman road, whether by its original owner of by marauders who wanted to keep it safe from competing marauders, in a relatively shallow hole. It’s a testament to how dangerous the roads were that nobody made it back to reclaim so vast a treasure. 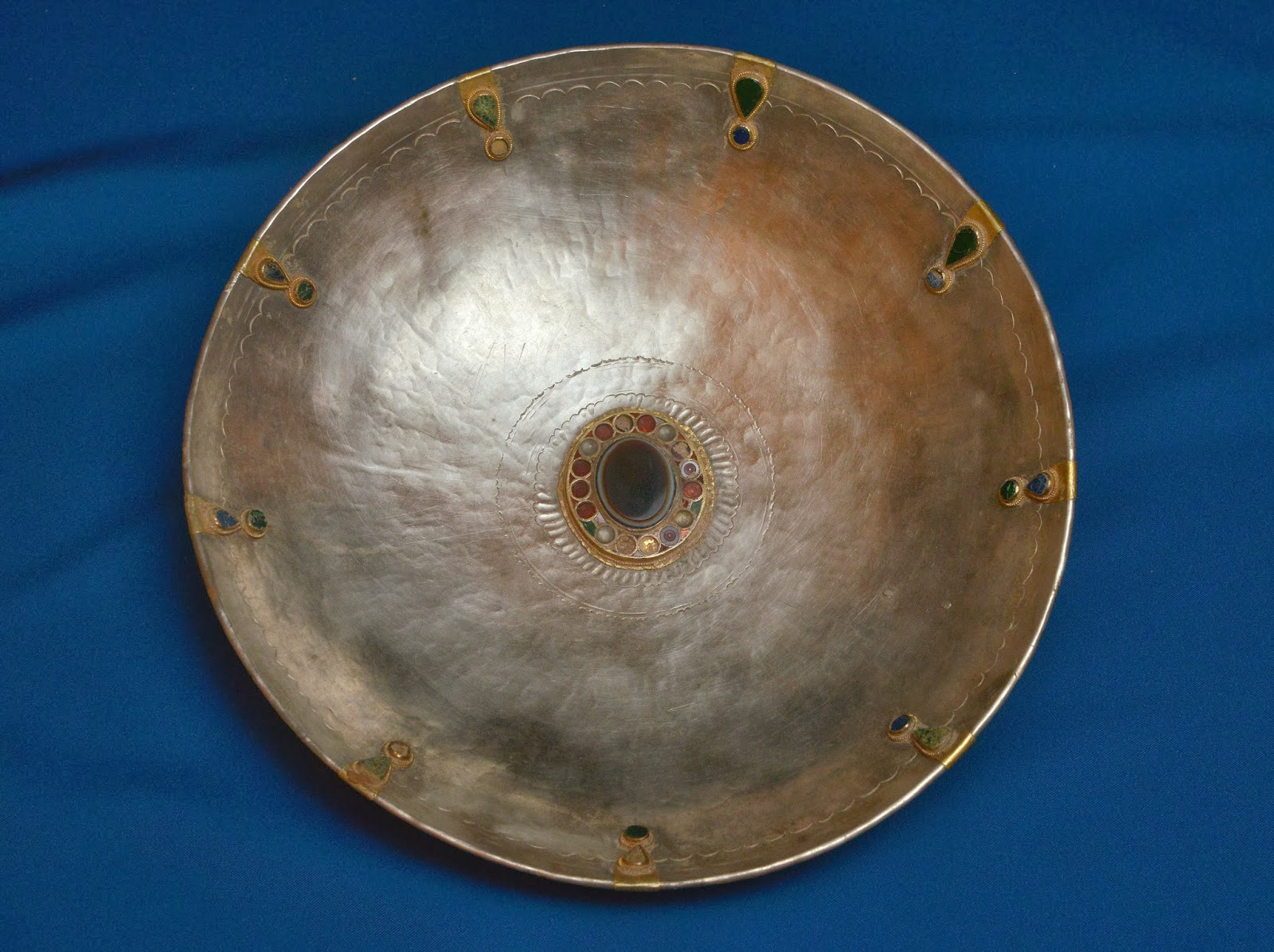