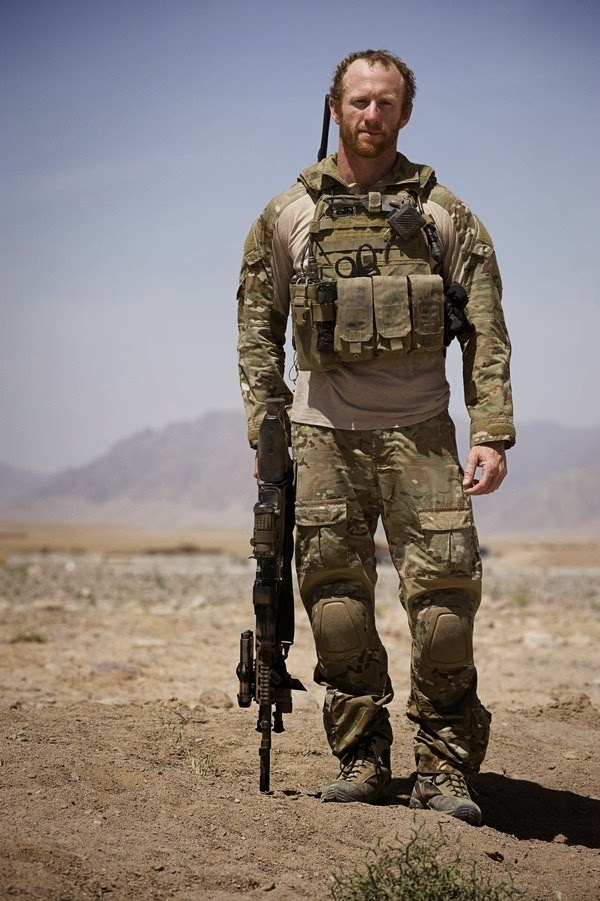 Patrolling with Afghan and US forces, they were ambushed by a well-prepared and larger Taliban force. The ambush began with sustained machine gun and rocket-propelled grenade fire, causing several casualties. Donaldson deliberately exposed himself to fire from the Taliban fighters in order to draw their attention away from the casualties, allowing them to be moved to cover.

When the patrol attempted to withdraw, the number of casualties was such that the unwounded personnel (including Donaldson) had to make their way on foot, beside their vehicles, as the casualties filled the vehicles.

As they set off, it was realised that an Afghan interpreter attached to the patrol was wounded, and had not been loaded into the vehicles. Donaldson immediately crossed the 80 metres (87 yd) or so of open ground between the convoy and the interpreter, under heavy fire, and then carried him back to the vehicles where Donaldson administered first aid. The patrol eventually broke free of the ambush after two hours.
Posted by c w swanson at 2:16 PM