Scientists warn of the increasing possibility of a little ice age

Could these guys be on the way back? 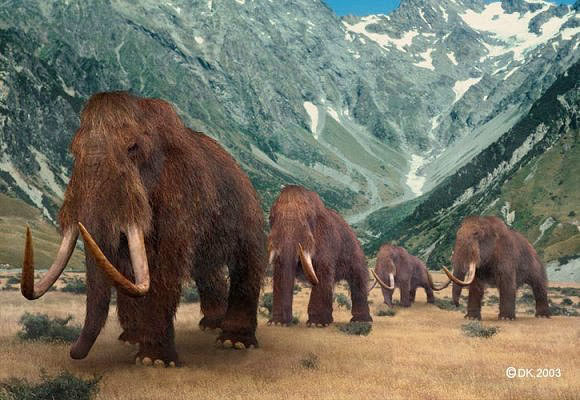 "It’s known by climatologists as the ‘Little Ice Age’, a period in the 1600s when harsh winters across the UK and Europe were often severe.

The severe cold went hand in hand with an exceptionally inactive sun, and was called the Maunder solar minimum.

Now a leading scientist from Reading University has told me that the current rate of decline in solar activity is such that there’s a real risk of seeing a return of such conditions.

By looking back at certain isotopes in ice cores, he has been able to determine how active the sun has been over thousands of years.

Following analysis of the data, Professor Lockwood believes solar activity is now falling more rapidly than at any time in the last 10,000 years.

He found 24 different occasions in the last 10,000 years when the sun was in exactly the same state as it is now - and the present decline is faster than any of those 24.

Based on his findings he’s raised the risk of a new Maunder minimum from less than 10% just a few years ago to 25-30%.

And a repeat of the Dalton solar minimum which occurred in the early 1800s, which also had its fair share of cold winters and poor summers, is, according to him, ‘more likely than not’ to happen."