Enrollment in the food stamp program — officially the Supplemental Nutrition Assistance Program — has soared by 70 percent in the years since President Obama first took office, a new report finds.

The government said the recession ended in 2009, The Wall Street Journal reports, but enrollment in the food stamp program didn’t wane, as would be expected in an improving economy. Since 2008, it’s been on a steady rise, The Journal reports.
A record 47.8 million people participate in the program, as of December 2012 — a figure that translates into a 70 percent rise since 2008, The Journal says. Why? 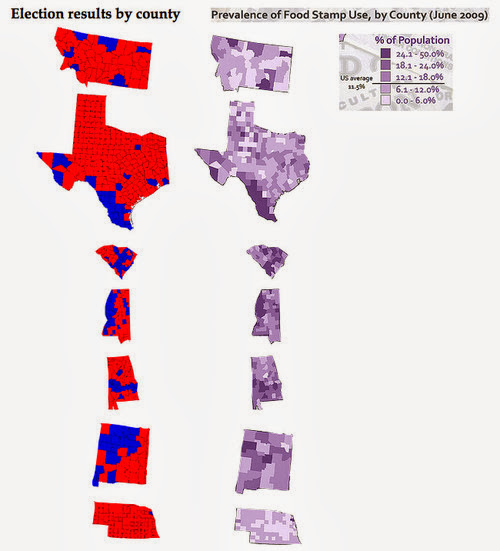