Cracks, holes, smell of burning plastic, engines firing out of control... The space station is like an old rusted car slowly falling apart

Less than one week after Russian cosmonauts discovered small cracks on the aging International Space Station (ISS), smoke alarms were triggered on the station in the early hours of Thursday, according to AP. Crew members reported dark smoke and the smell of burnt plastic coming from the Russian segment of the space station.

Russia's space agency, Roscosmos, said the incident unfolded at 0155 ET in the Russian-built Zvezda module during an overnight recharge of the station's batteries. 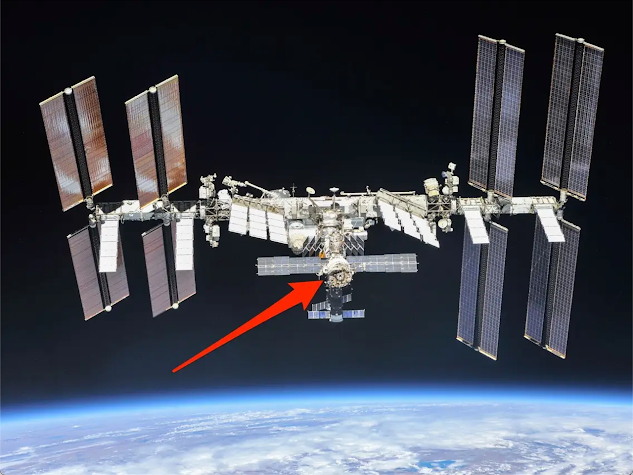 French astronaut Thomas Pesquet said, "the smell of burning plastic or electronic equipment" made its way through the station into the US segment, RIA Novosti reported, citing a NASA broadcast.

Pesquet and other crew members turned on air filters to scrub the station's air of smoke/smell. There was no word on how much smoke was emitted, but reports indicate astronauts went back to sleep after air quality levels returned to normal.

Yeah they did.  I'll bet they slept like babies.