Better enjoy making fun of Slow Joe while we can. I think he won't be lasting all that much longer. 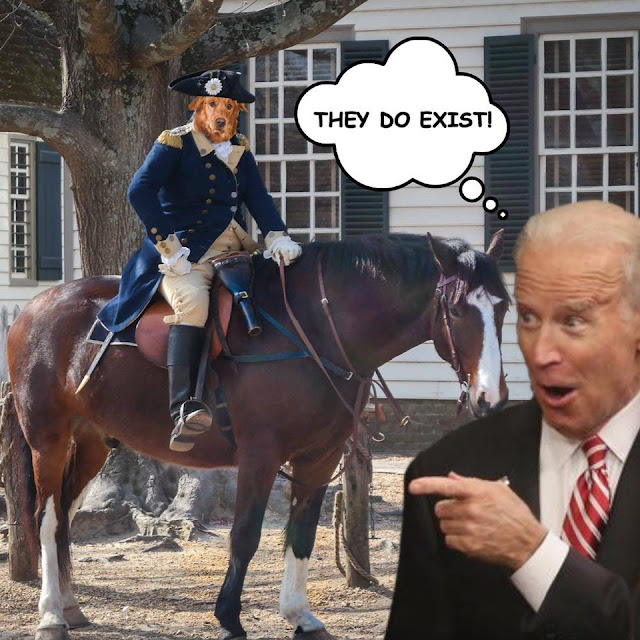 “You ever been to a caucus?” the former vice president asked. When Moore claimed she had, Biden asserted she must have been mistaken. “No, you haven’t. You’re a lying, dog-faced pony soldier.”
Even though the 77-year-old former vice president made the remark in jest, Moore told the Daily Mail on Monday the experience was nothing short of demeaning.
‘It was kind of humiliating to be called a liar on national TV by the former vice president,” she said. “Instead of answering that question straightforward, his immediate response was to attempt to invalidate me by exposing my inexperience.”
Moore added that Biden’s dismissal of both her and the Iowa Caucuses suggests his campaign is in serious trouble.
“He has been performing extremely poorly in this race and the fact that he couldn’t just straight answer my question without bullying or intimidating just exacerbates that fact,” she said.
The criticism comes as Biden struggles to remain afloat after cratering in Iowa and ahead of what is expected to be another poor showing in Tuesday’s New Hampshire primary.