What will Boris name it? Yuri? Dmitri? Vsevelod (my choice, should anyone ask me)?

Give Boris some credit.  As doughy and disheveled as he is, he attracted a reasonably good looking gal, and convinced her (or she convinced him) to have a baby.  Imagine having Boris Johnson as a dad!
He'll probably still be pumping out the kids when he's 80.  The proverbial fertile octogenarian!  This is his sixth child - that he admits to. 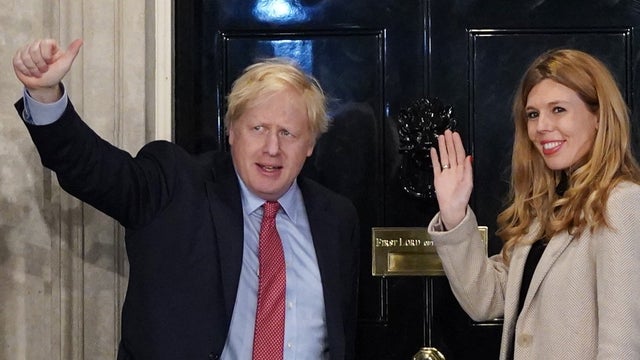 British Prime Minister Boris Johnson and his partner Carrie Symonds announced their engagement and expectations of a baby on Saturday.
The couple is expecting the birth of their first child in summer, according to a spokesperson, NBC reported.
The two have lived at 10 Downing Street since Johnson took office last July. In a series of firsts, Symond is the only unmarried partner of a British prime minister to live in the official residence.
Additionally, Johnson, 55, will be the first British prime minister to marry while holding office in 250 years, although former prime ministers have had children born while in office. He has four children from his second marriage, according to CNN.
Symonds, 31, worked on a campaign team helping Johnson gain re-election as mayor of London in 2012. 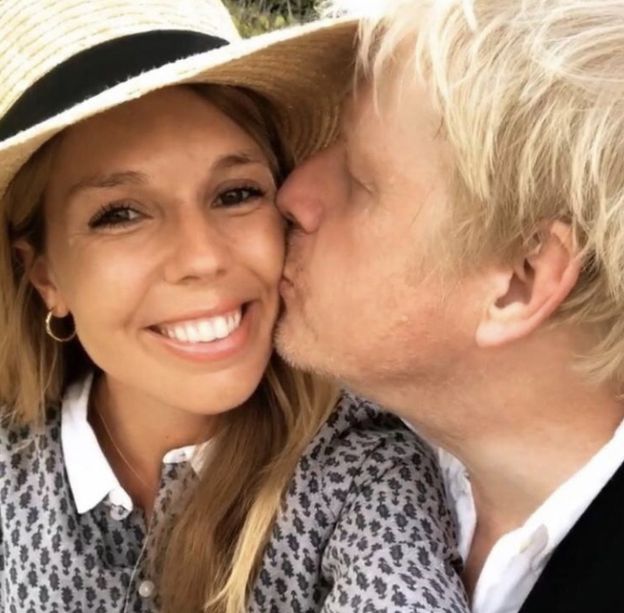