The flight was a five-hour, non-stop multilateral mission with participation from air forces to include: Bahrain, Egypt, Israel and the Kingdom of Saudi Arabia.  Multiple partner nations’ fighter aircraft accompanied the B-1B Lancer at different points during the flight, which flew over the Gulf of Aden, Bab el-Mandeb Strait, Red Sea, Suez Canal, Arabian Gulf, Strait of Hormuz and the Gulf of Oman before departing the region. 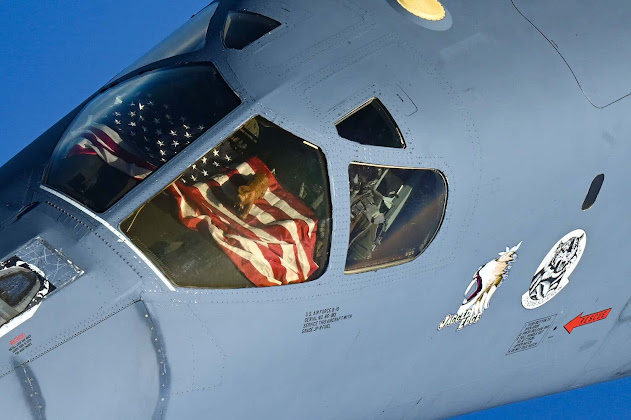 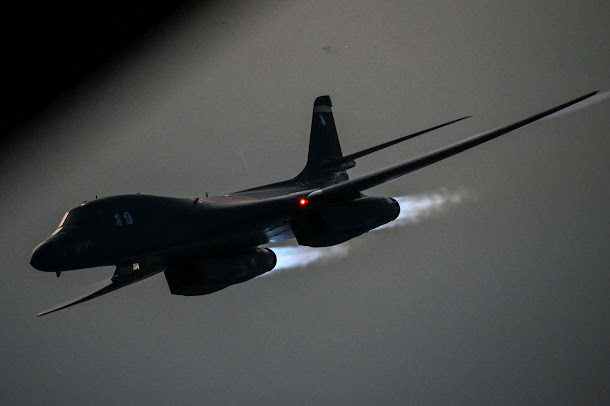 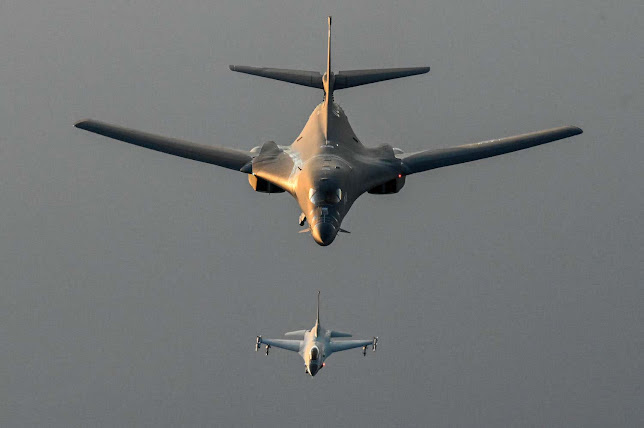 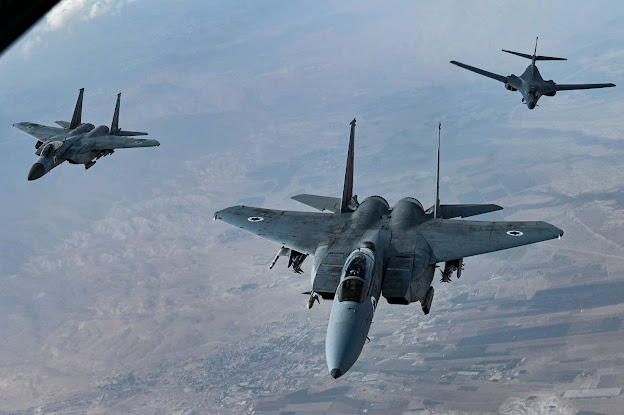 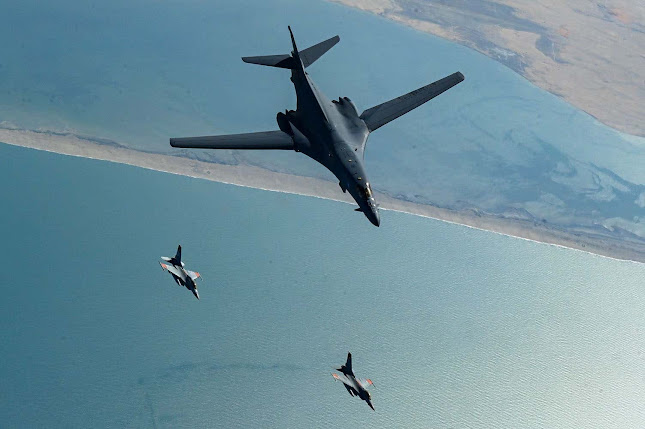