I'm amazed there are still some of these in front line service! What a workhorse.

Still a very useful aircraft for sure. 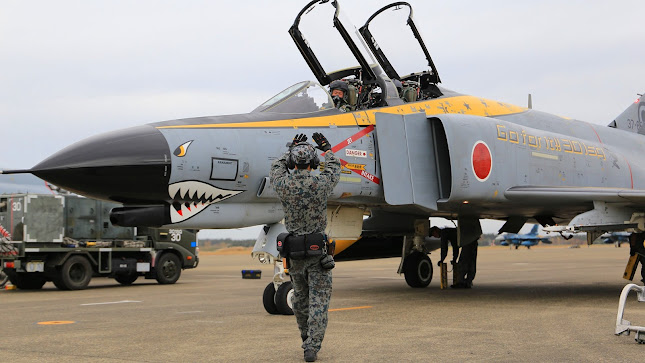 After 48 years, Japan’s days of flying F-4 Phantom II fighters in a combat role are coming to an end. The landmark was formally marked today, with a send-off event for the jets. The aircraft were from 301 Hikotai, the country’s last combat unit equipped with the type, and it’s expected to cease flying operations next month. The remaining F-4EJs will, in the future, only be flown by the country’s Air Development and Test Wing. 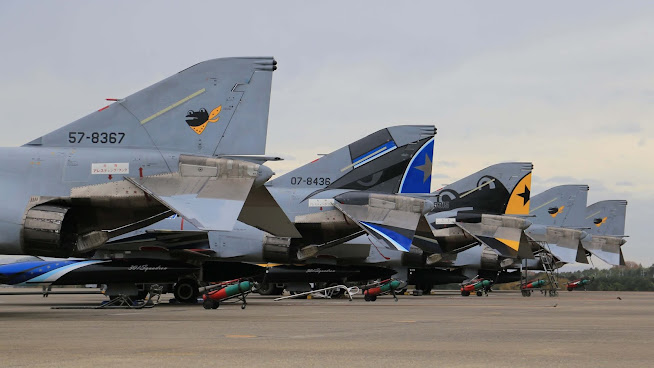