The predecessor to the famous Congreve Rocket, which the British used against us at The Battle of New Orleans, the use of iron to make rockets reliable, accurate and deadly was an innovation.

Via the always good History Blog, 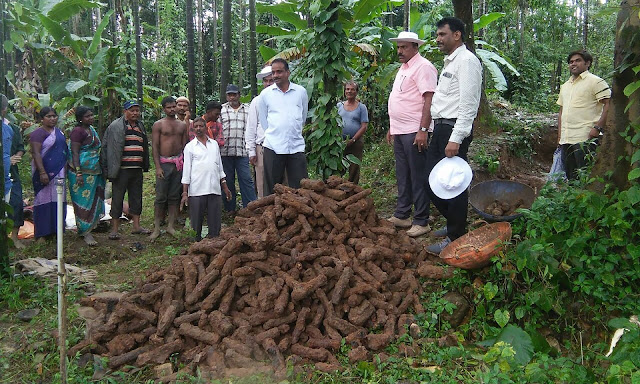 More than 1,000 rockets belonging to an 18th-century Muslim warrior king have been found by excavators in an abandoned well in southern India, according to authorities. 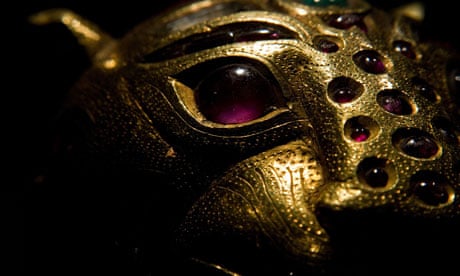 Read m
According to archeological records, the fort area in Shimoga was part of Tipu Sultan’s kingdom. The powerful ruler was killed in the fourth Anglo-Mysore war in 1799 after a string of victories in battle against the British East India Company.
He is credited with developing an early, indigenous rocket known as the Mysorean, a prototype of British Congreve rockets used in the Napoleonic wars. 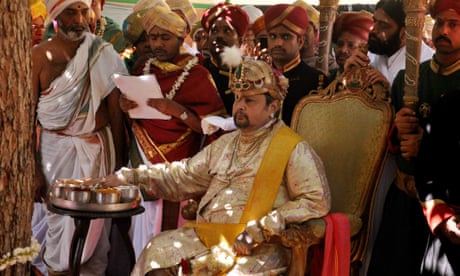 Legal battle over royal house of Mysore, and one of India's great fortunes

Read more
“Excavation of the open well led to unearthing of over 1,000 corroded rockets that were stored during Tipu’s times for use in wars,” R Shejeshwara Nayaka told Agence France-Presse from the site, 240 miles north-west of the state capital, Bangalore.
“Digging of the dry well where its mud was smelling like gunpowder led to the discovery of the rockets and shells in a pile."
Tipu Sultan came to throne already in a state of war against the British. His father Haider Ali had fought them off an on (mainly on) since 1767, and after his death from cancer on December 7th, 1782, Tipu Sultan picked up where Haider Ali had left off fighting the Second Anglo-Mysore War. His success on the battlefield forced the British to sue for peace in 1784, the last time they would come to the treaty table as supplicants in India.
Tipu was known as a strong warrior from an early age. His father, keenly conscious of his own illiteracy, had ensured his son had the very best education, particularly in military matters, available. French officers in the employ of Haider Ali tutored his son in arms and combat and they were apparently damn good at it. Tipu first accompanied his father on campaign, the invasion of Malabar, when he was 15. By the time he was 16, he was commanding cavalry corps and competently, no less.
Haider Ali began using iron rockets in the 1780s — he had more than a thousand men in his rocket corps — but it was in the Third Anglo-Mysore War (1790–1792) that Tipu Sultan turned it up to eleven, increasing his rocket men to 5,000, developing the iron-encased artillery shell to peak power and precision and pioneering its use in mass rocket attacks against the British East India Company and its Indian allies.
Now that, I'd bet, was a sight to see. 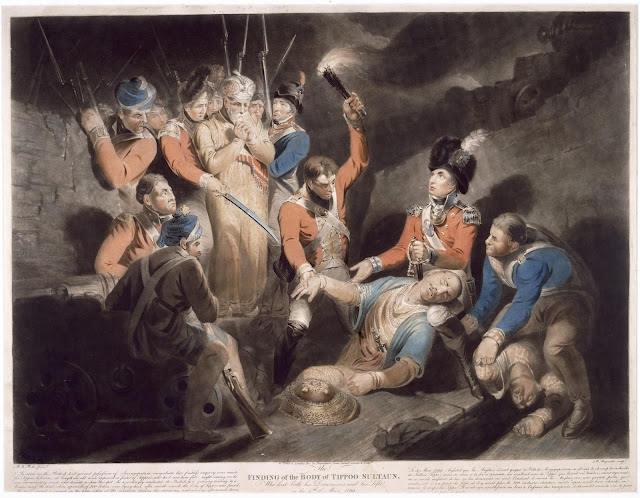 Tipu Sultan died on May 4th, 1799, while valiantly defending his fort of Srirangapatna during the Fourth Anglo-Mysore War. The British victory was decisive, ending the Kingdom of Mysore, installing puppet princes from the feudal dynasty Haider Ali had ousted who reigned in name only until India became an independent republic in 1947.

The fact that the British had a painting done showing their discovery of the dead body of their nemesis shows their respect for Tipu's military prowess.

Mysorean rockets were significantly more accurate and nimble than European artillery. Their range was over a mile and they could be aimed with great precision. European rockets weren’t made of iron and so were not strong enough to stay intact and contain the combustion of the powder so they had a more limited reach. They were the first iron-encased rockets to be successfully deployed in combat and indeed were so successful that the British took note, using them as the prototype for their own foray into the iron rocket business, the Congreve rockets developed by Sir William Congreve in 1804 and immediately put to use in the Napoleonic wars.