Ok, this is an interesting perspective.

Who knows how much or if any of it is accurate, but it does make one scratch the old noggin' and wonder.

In April and September of 2017, the USS Jimmy Carter returned to port flying the Jolly Roger, indicating the successful completion on combat missions. 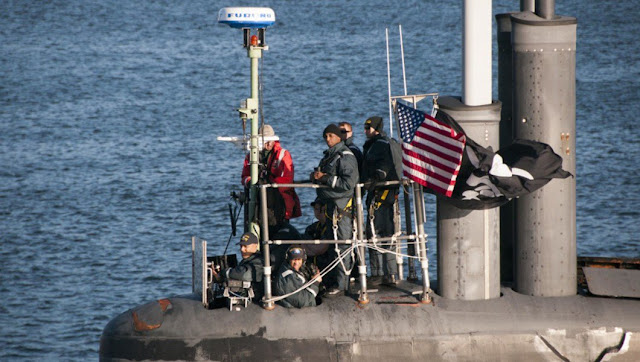 I did not know about the Jolly Roger tradition, but I like it.

(7) The Carter patrols the Pacific and specializes in inserting and removing special-warfare units.
(8) Trump has agreed to a face-to-face meeting with Kim Jong-un.
ALL American presidents refused to do so, because that would show Asia that we consider North Korea an equal.
(9) Everything adds up: We've destroyed the North Korean nuclear capabilities.
And now Trump is reaching out.
(10) We used Rods From God.
Follow the link for more fun speculation.