At this price, everyone needs a Raven Banner 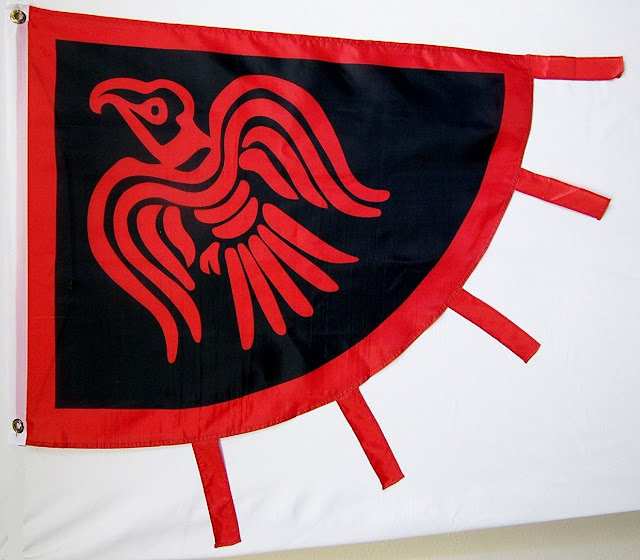 It is said that three sisters of Hingwar and Habba [Ivar and Ubbe], i.e., the daughters of Ragnar Loðbrok, had woven that banner and gotten it ready during one single midday's time. Further it is said that if they were going to win a battle in which they followed that signum, there was to be seen, in the center of the signum, a raven, gaily flapping its wings. But if they were going to be defeated, the raven dropped motionless. And this always proved true!

The army of King Cnut the Great of England, Norway and Denmark bore a raven banner made from white silk at the Battle of Ashingdon in 1016. The Encomium Emmae reports that Cnut had

a banner which gave a wonderful omen. I am well aware that this may seem incredible to the reader, but nevertheless I insert it in my veracious work because it is true: This banner was woven of the cleanest and whitest silk and no picture of any figures was found on it. In case of war, however, a raven was always to be seen, as if it were woven into it. If the Danes were going to win the battle, the raven appeared, beak wide open, flapping its wings and restless on its feet. If they were going to be defeated, the raven did not stir at all, and its limbs hung motionless.

And a Viking moral patch 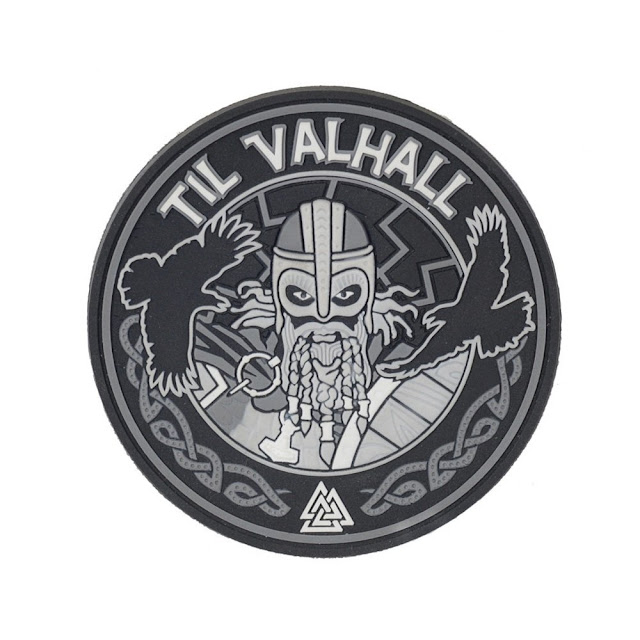 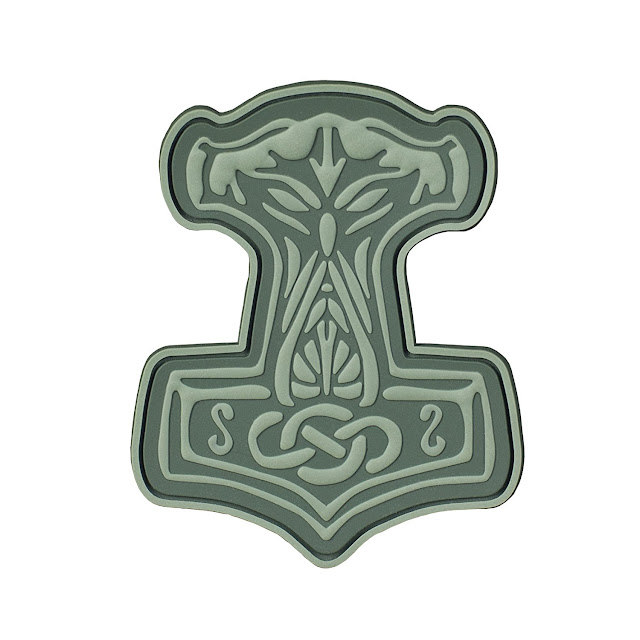