A short but very rewarding read

Somehow, through Gorges Grouse, I linked through to Hermit Jim's post on Ishi, a California indian discovered still living the wild life back in the early 1900's, long after everyone else had transitioned, more or less, into the modern world.

It's a truly fascinating read, tragic in it's way, but full of the interesting interaction between Ishi himself and his modern friends.  The story of the fate of his people, his family, and ultimately of his own journey to the modern world, is unforgettable.

Ishi, by the way, wasn't his name.  It means "man" in his native language.  This particular brand of indians believed it was very rude to ask for someone's real name, and bad karma to give it, as it imparted untoward power to the person who knew it.  We'll never know Ishi's real name, as he never told anyone what it was.

Well worth your time to read. 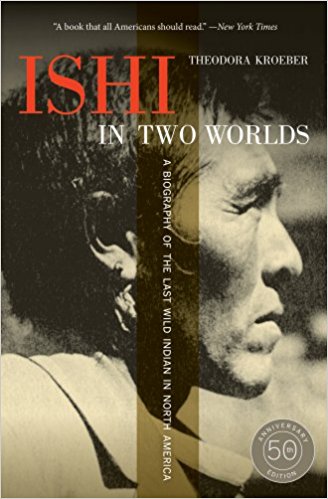