Could "The Squad" and their ravings have something to do with this??


New financial disclosures show that 11 liberal contenders for the Oval Office are operating their campaigns at a deficit, having spent more money than campaign donations could support. Eight more have less than $1 million on hand. More than five months from 2020, only the front-runners have the financial means to go much further.


“This is the doomsday scenario for a lot of campaigns, where they’re grasping for air to keep their campaigns alive and to live another day,” said Washington Democrat strategist Andrew Feldman. “You can’t build an organization. You can’t build an operation that turns enthusiasm into votes without having resources to do it.”
“You’re not going to see a lot of people continuing to give to a person with no money left,” he added.
The next round of Democrat debates — held on the nights of July 30 and 31, will be the last chance for many contenders to gather enough attention to remain solvent as their campaigns limp steadily deeper into political obscurity. Tomorrow, the Democratic National Convention will decide which candidates will even make it that far. 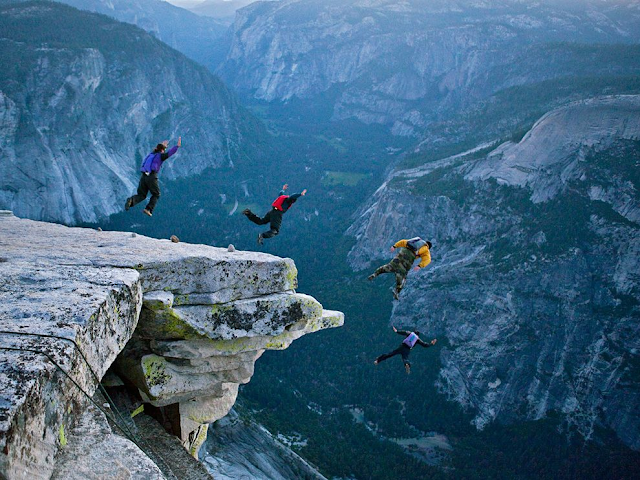