Well, that was a unique experience....

So, I'm in Redding, hanging out waiting for Mrs. CW and her mom to show up from Sacramento.  Doppler radar showed a nice thunderstorm to the north, moving my way, so I went outside and sat in the back, Scotch in hand, to watch whatever might happen.  It seemed The storm would pass by to the east - there was a bit of thunder and lightning, no rain.

Then I started to hear a train rumbling by in the distance.  Odd.  Didn't know there was a track nearby.  Then it hit me.

I was hearing hail pounding down on the roofs and countryside.  And it was discernibly coming closer. And getting much louder.

90 seconds later it started.  Marble to golf ball sized.  My truck was outside, and they were hitting hard enough that I was afraid it would break by windshield.  Pulled a couple blankets off the bed and threw them over the windshield, as I didn't want to put it in the garage as the womenfolk were expected any minute.   I didn't think it would be good to have them beaten by huge hailstones running from the car to the house, rather let them pull into the garage safely.

Sounded like the train was passing right by, it was roaring. 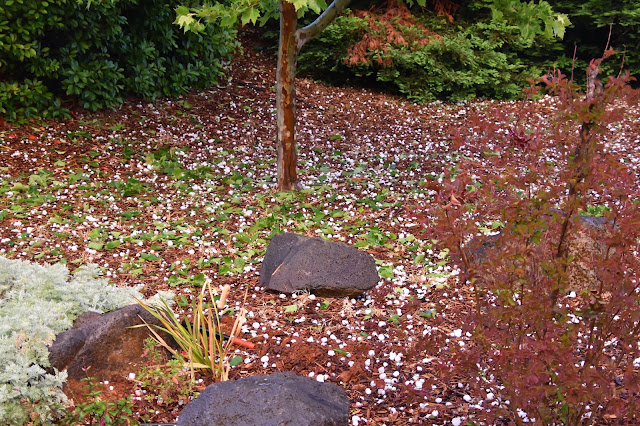 Knocked some of the leaves off the trees. 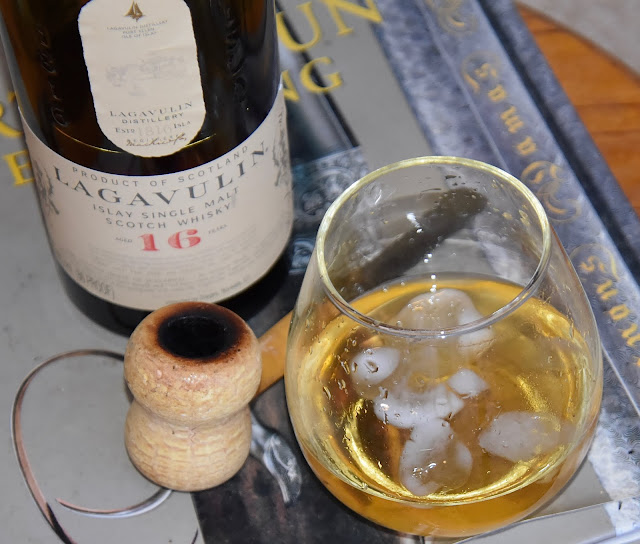 What to do with the hail?  Cool your drink with it! 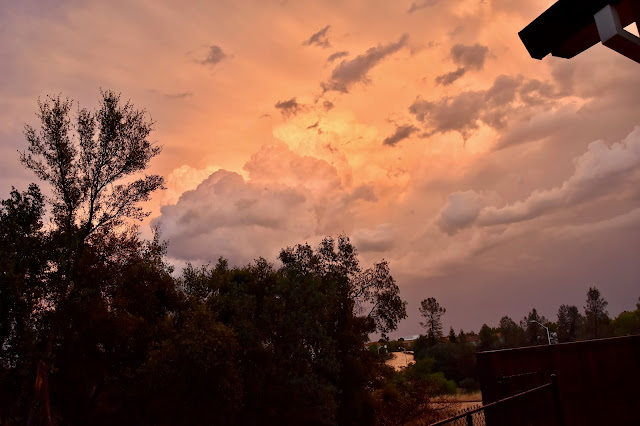 The angry storm passes on. 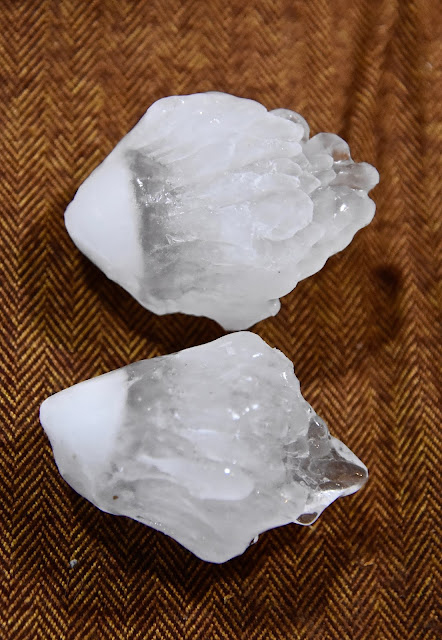 These hail stones looked like little missiles.  Does anyone know the explanation of why they get this shape? 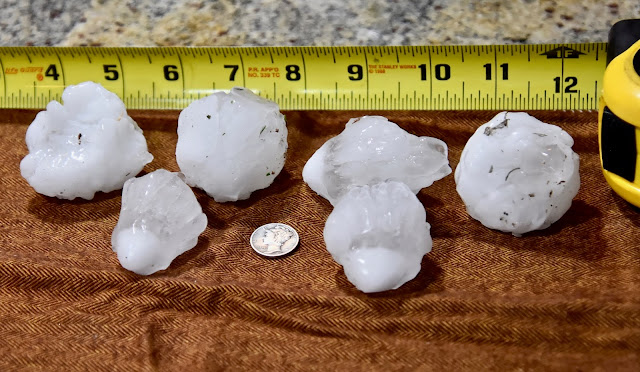 The biggest stone was just over two inches.

I tell people that Redding feels more elemental in some indescribable way than down in Sacramento.  Today emphasized that feeling in spades.  I've never heard the hail approaching sound like a train.  I've never seen any stone even close to golf ball sized in California.

A one of a kind experience.