The boy with the sapphire eyes


This picture of an African boy with gleaming sapphire eyes has been floating around on the net, and generally assumed that photoshop was used to create this highly unusual eye color.   Even among populations where blue eyes are more common, this hue is rarely if ever seen.

It is not a photoshop, however, but an accurate picture of this amazing color. It turns out that it has a scientific explanation, Nettleship - Falls albinism, which is a condition that causes the retinal epithelium to lack pigment while all other coloration is normal.  It sure does make for a striking appearance, especially in this little boy.

I found a few other examples of this eye color and posted them below, for those that might doubt this is real ( I certainly did at first). 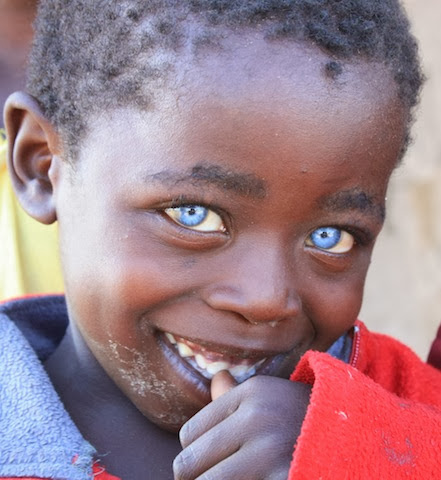 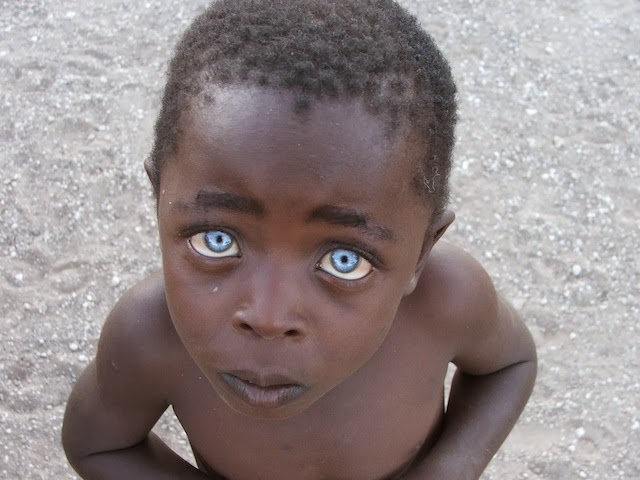