A strong 6.9-magnitude earthquake struck the Southern Ocean near Antarctica on Saturday, prompting a tsunami alert for areas which are virtually uninhabited, officials say. Small tsunami waves were reported but serious damage or injuries are not expected.

The earthquake happened at 8:37 p.m. Chilean time on Saturday and struck about 55 kilometers (34 miles) south of Elephant, a mountainous and ice-covered island in the outer reaches of the South Shetland Islands. 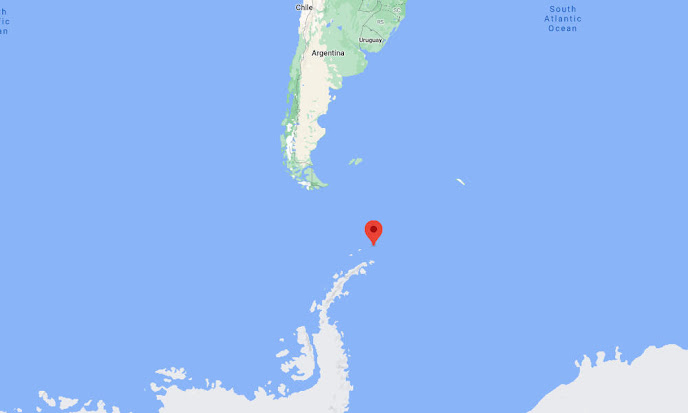 Chile’s interior ministry sent an alert to cellphones around the South American nation telling people to abandon the coastal region, sending people as far north as Santiago into a panic.

Officials later clarified that the alert was a false alarm.