Justice finally served on this animal.   Now for his accomplices. 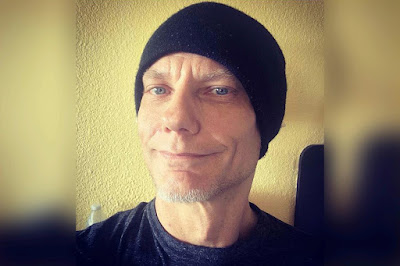 The suspected gunman who fatally shot an innocent citizen simply standing on the street in Portland last weekend was reportedly shot and killed by law enforcement authorities Thursday night as they attempted to arrest him.

Michael Forest Reinoehl, 48, died in Lacey, Washington, where federal agents were attempting to take him into custody for the shooting — the same night his interview on the shooting aired on Vice News.

Burn in hell.  He's getting what he richly deserved.