LL mentions this article over at Virtual Mirage, and it links nicely with my discovery last week that Mount Shasta in Northern California has glaciers that have been increasing in size over the last few decades. 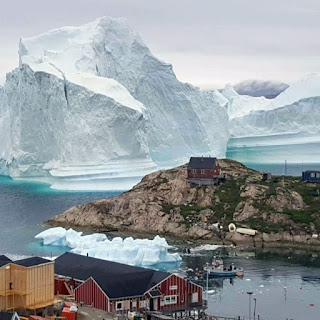 It is often claimed that modern day sea ice changes are “unprecedented”, alarming, and well outside the range of natural variability.
Yet scientists are increasingly finding that biomarker proxies used to reconstruct both Arctic and Antarctic sea ice conditions since the Early Holocene reveal that today’s sea ice changes are not only not unusual, there is more extensive Arctic and Antarctic sea ice during recent decades than there has been for nearly all of the last 10,000 years.
Ouch!  If that's really true, then maybe we really do need to wonder about another impending Ice Age. 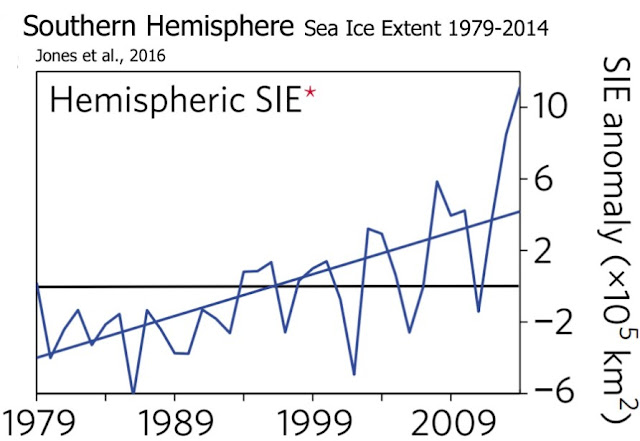