You can bet these guys won't be released in exchange for some deserter by Trump.


Iraqi officials used the cell phone of already captured ISIS lieutenant Ismail al-Eithawi to send instructions via the app for the four other leaders to come to Iraq, where they were seized.

The encrypted app was officially named by ISIS as one of its favored mobile messaging services in 2015 and has been regularly used by the terror group for private communication and to spread propaganda.

Al-Eithawi, who also uses the alias Abu Zaid al-Iraqi, was captured in February by Turkish intelligence and handed over to the Iraqis.

Get a load at these lovelies.  Sometimes evil just out and out looks evil. 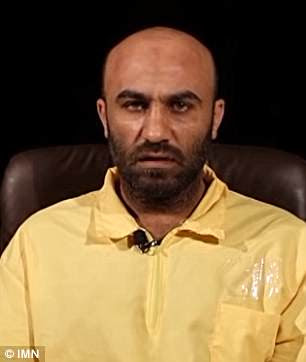 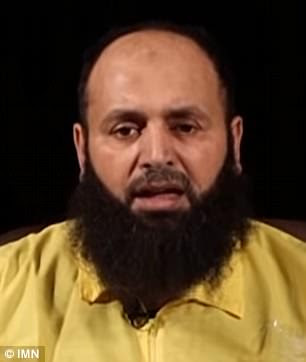