After having his "He Will Not Divide US" political stunt stunted by guerrilla Trump supporters three times in a row, with the last one a truly epic effort, he decided to try a new trick.


LaBeouf reopened the live stream Wednesday on another “He will not divide us” flag. This time, LaBeouf upped the scales — and took his protest international.

Behind a locked door on the roof of the five-story Foundation for Art and Creative Technology building in Liverpool, U.K the live stream reopened.
But not even that was safe.  Pede's will not be denied.  Here's a shot from the actual operation.  Yes, they're Operators, I think we can safely say, stick armed and smooth faces though they probably really are. 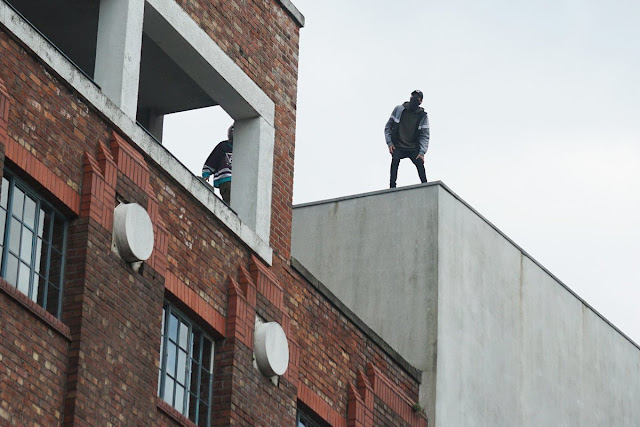 Within 24-hours of the new live stream, it was reported that two men scaled to the roof of a nearby building and made their way to the flag.
A frustrated super prog bested once again by real patriotic Americans. 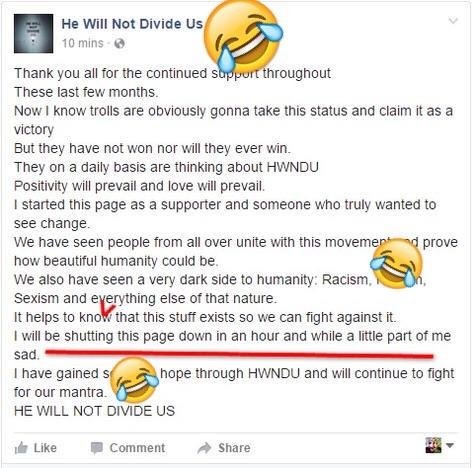 The tears of the progressives are sweet indeed.