An elephant landing on a postage stamp. Can't stop watching what shouldn't be possible.

The orders came from the top. The Chief of Naval Operations — the most senior naval officer in the Department of the Navy — himself ordered a feasibility study to find out whether they could employ the C-130 Hercules as a “Super COD” — or Carrier Onboard Delivery — aircraft. At the time, the task belonged to the Grumman C-1 Trader, which, in the spirit of continuing the car analogy, was like driving your mom’s minivan.
The small twin-engine aircraft had a 300-mile range, which was a problem for delivering emergency items to a carrier operating in the middle of the ocean. On the other hand, the Hercules was stable, reliable, and capable of delivering large payloads over a much longer distance.
On October 8, 1963, the Navy received a KC-130F refueler on loan from the Marine Corps. Lockheed’s only modifications included the plane’s nose landing gear, anti-skid braking system, and the removal of the underwing refueling pods.
By October 30, 1963, Lt. James H. Flatley and crew successfully proceeded to perform 29 touch-and-go landings, 21 unarrested full-stop landings, and 21 unassisted takeoffs at 85,000 pounds up to 121,000 pounds.
The result went beyond anyone’s expectations.
The test revealed that the C-130 could lift 25,000 pounds (12.5 tons) of cargo and transport it 2,500 miles and land safely on the carrier, according to the video below. Still, the Navy considered it too risky and defaulted to the smaller COD. Flatley received the Distinguished Flying Cross for his effort.
Here’s the footage of the KC-130F landing and taking off from the USS Forrestal.  They should have fitted it with a pink tutu, like an elephant dancing ballet, cause that's kind of what it looks like.   That C-130 actually has no problem at all getting on and off the carrier. 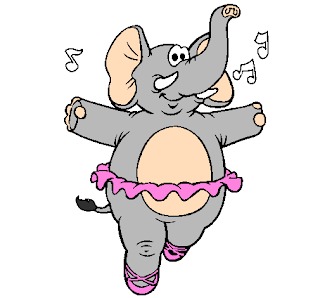