Posting has been non existent this weekend due to my participation in the annual ritual of "Scratch and Spit," a congress of like thinking men who share an appreciation of the wilds of Nevada and Eastern California,  the best of Scotch whiskey, and tales of past adventure.

Beginning at our cabin in South Lake Tahoe, this year saw the crew drive deep into the nearby wastes of Nevada.  Since I was behind the wheel of one of our expeditionary vehicles, the opportunity for photography was limited, but there were these images of the stark beauty of the high desert. 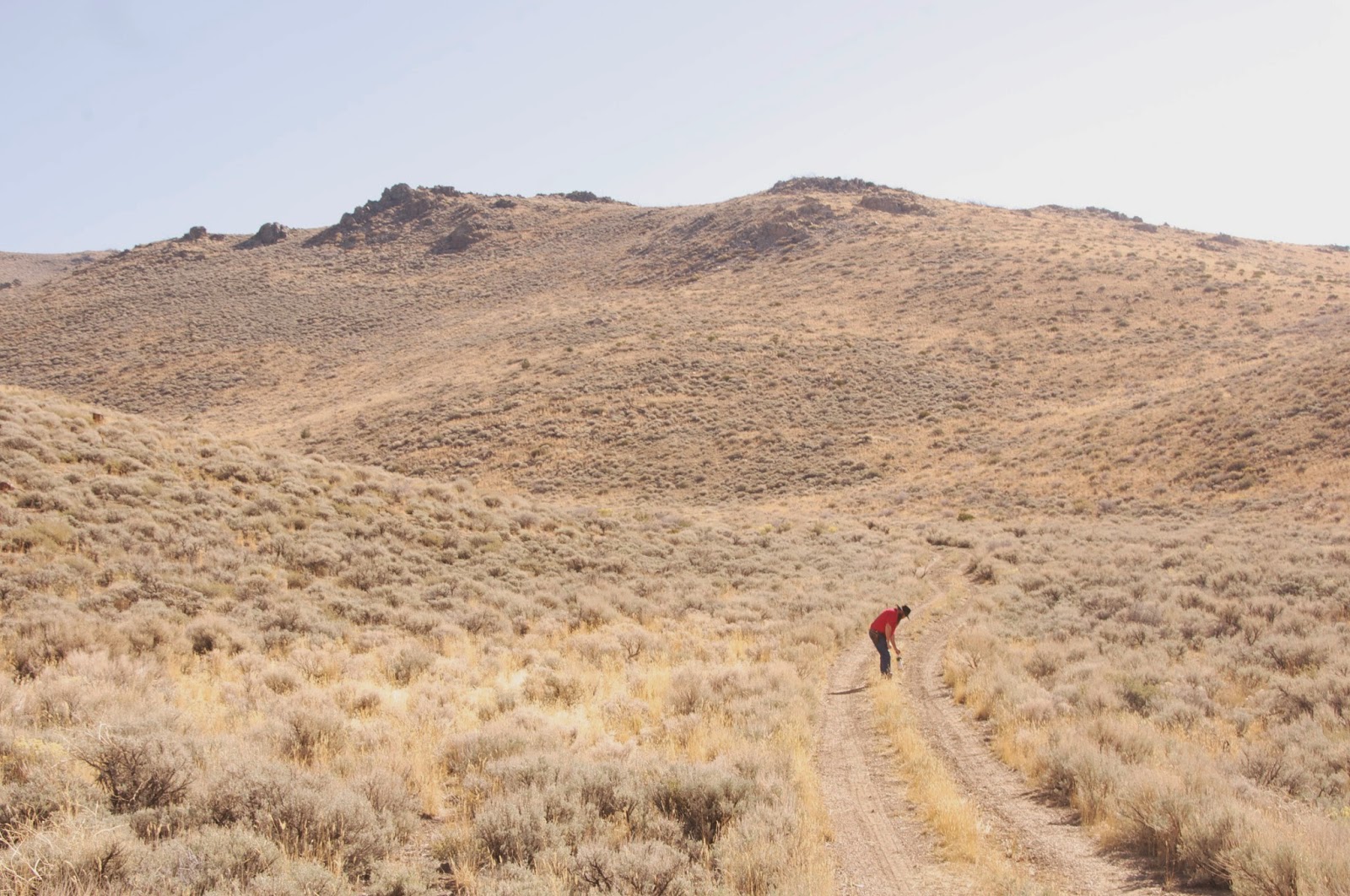 Soon after this picture was taken, we came to a difficult section of trail, the traverse of which very fortunately was successful, but not without the placement a nice new dent in my right rear quarter panel.  My spotter coined the term "Ramboing" to describe my frankly frantic effort to make it to the top.  I seem to have polished several rocks with the underside of my truck, but the big Dodge kept on going. 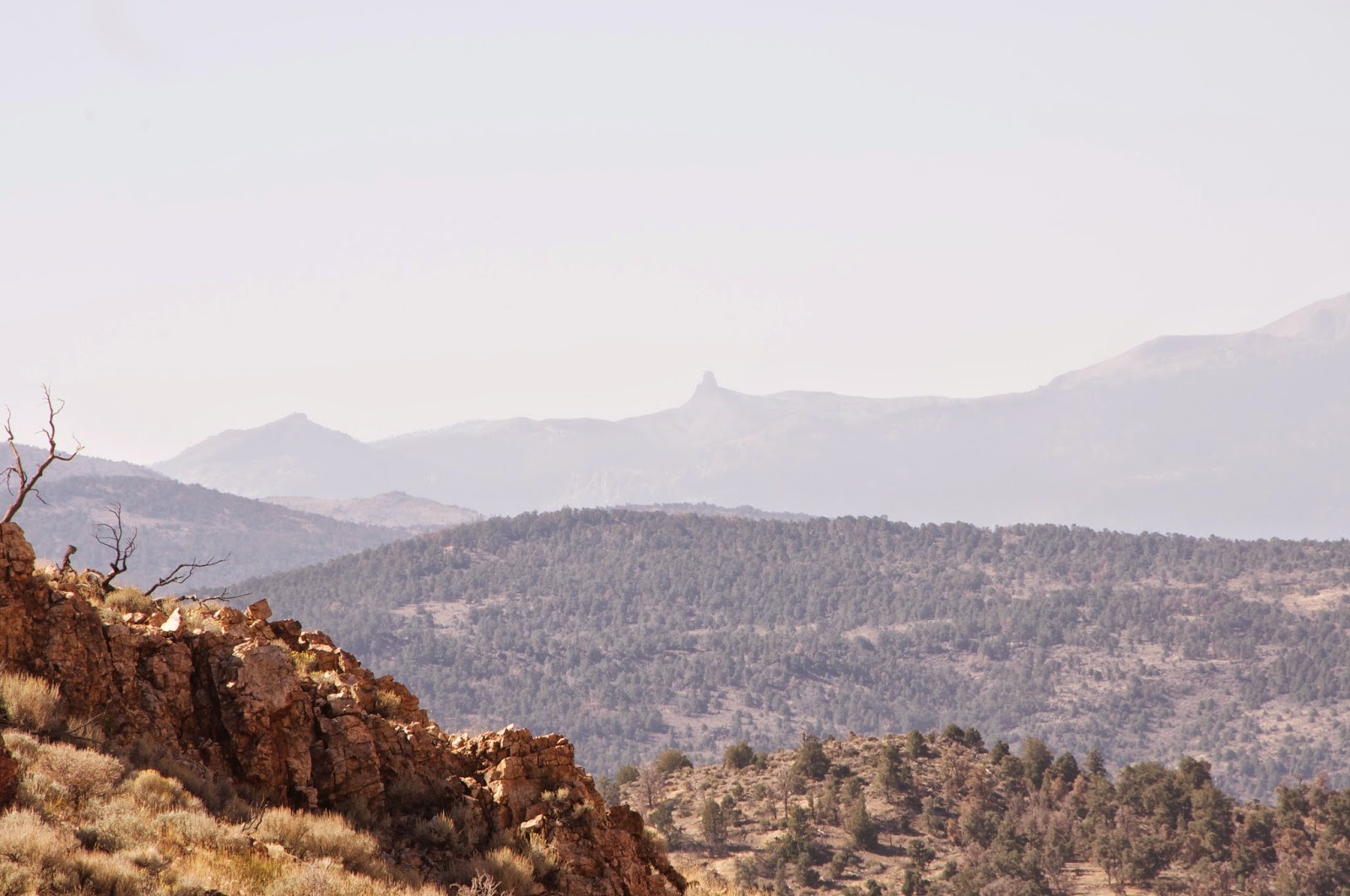 Back at the lake, I got up in the wee hours and did a little long exposure night photography. 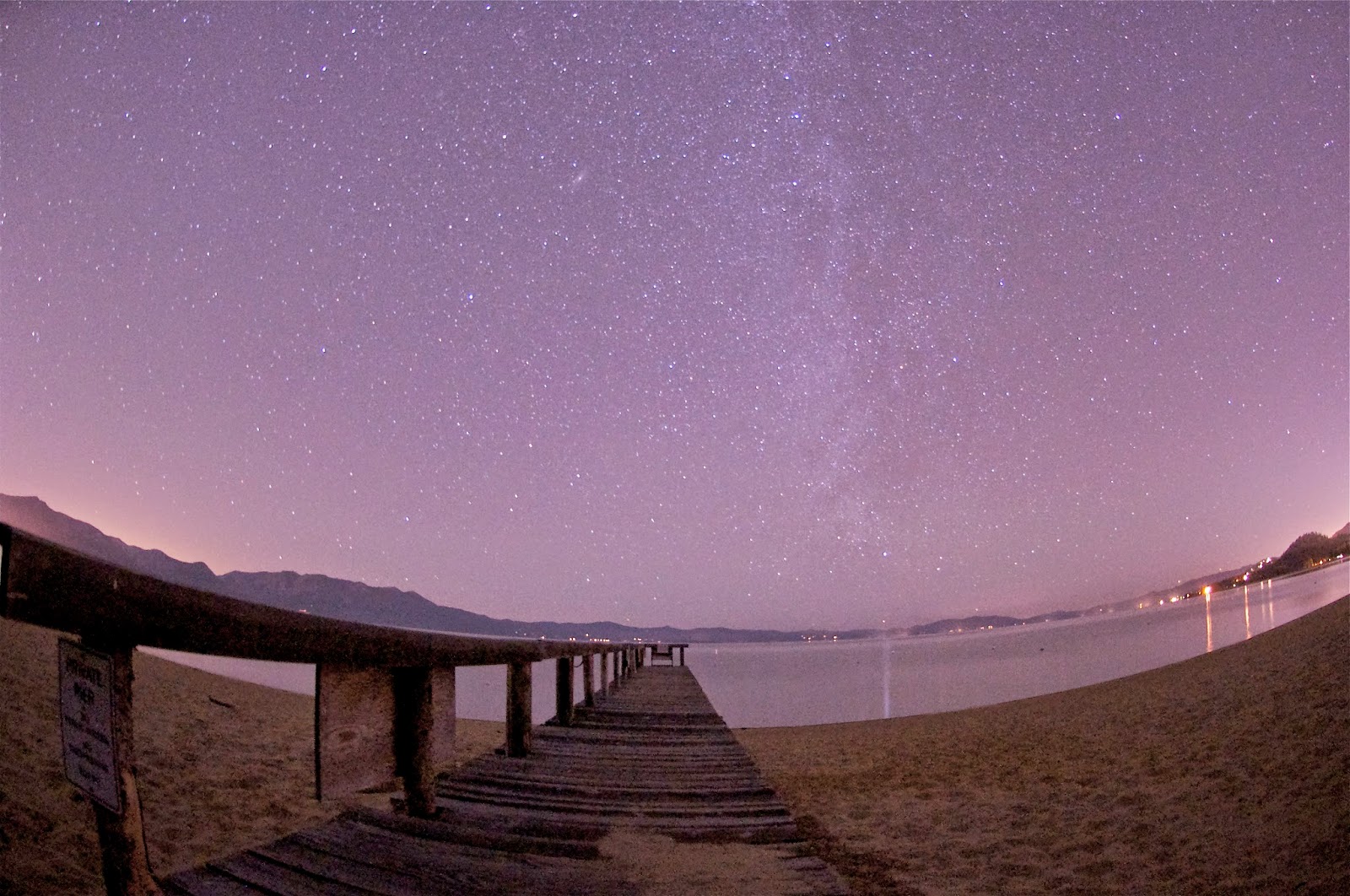 The world turns so quickly, that if you leave the shutter open for longer than a minute, the stars become little dashes, rather than points.   The earth's rotation is literally just beyond our ability to see it, but not much beyond.

The Milky Way is clear in the pristine mountain air. 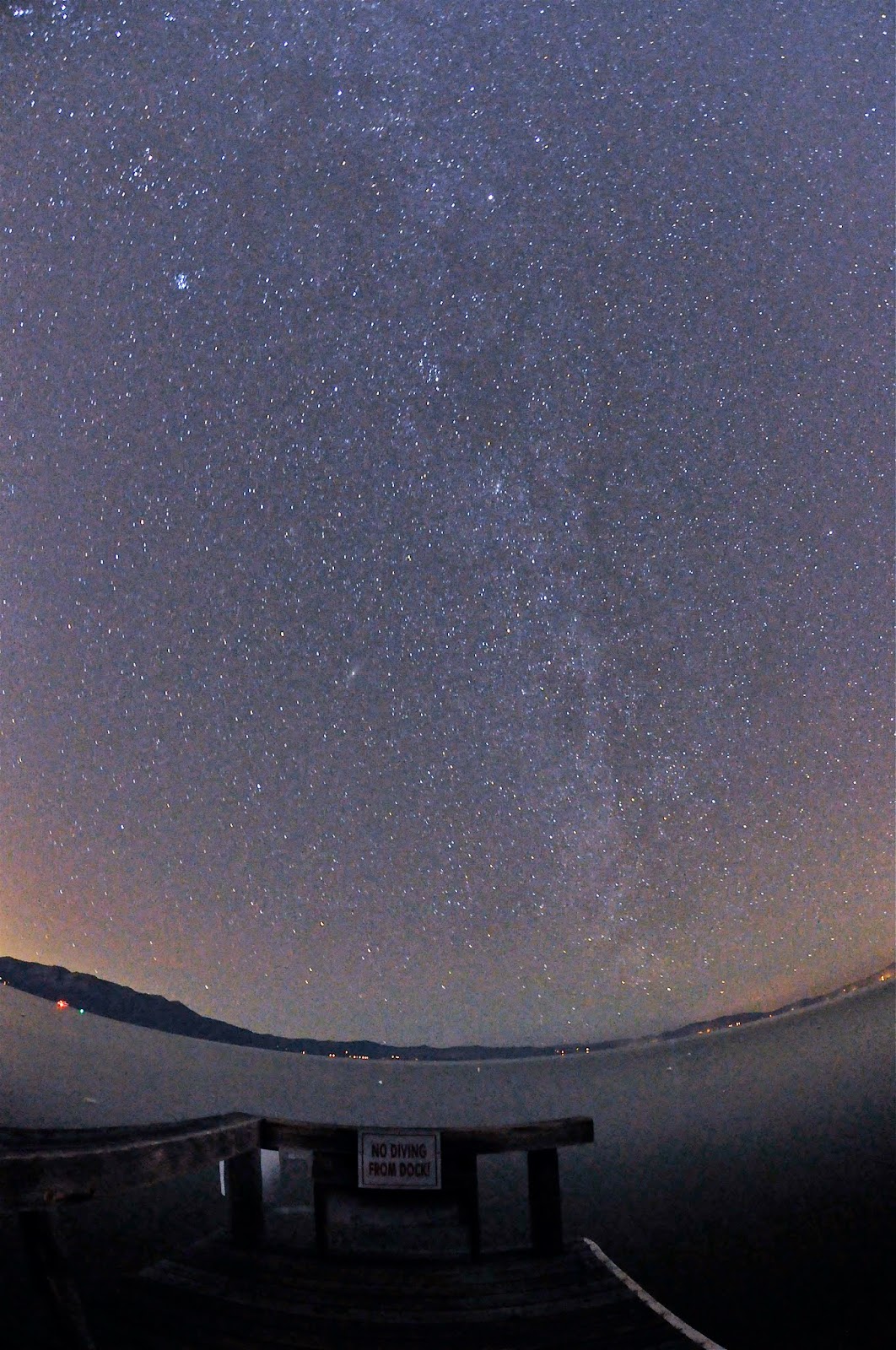 Our base camp is a log cabin built in the 1920's.  It has no doorknobs - to open the doors, you pull on a rope. All the doors are hand hewn, and the boards still show the marks of the axe. 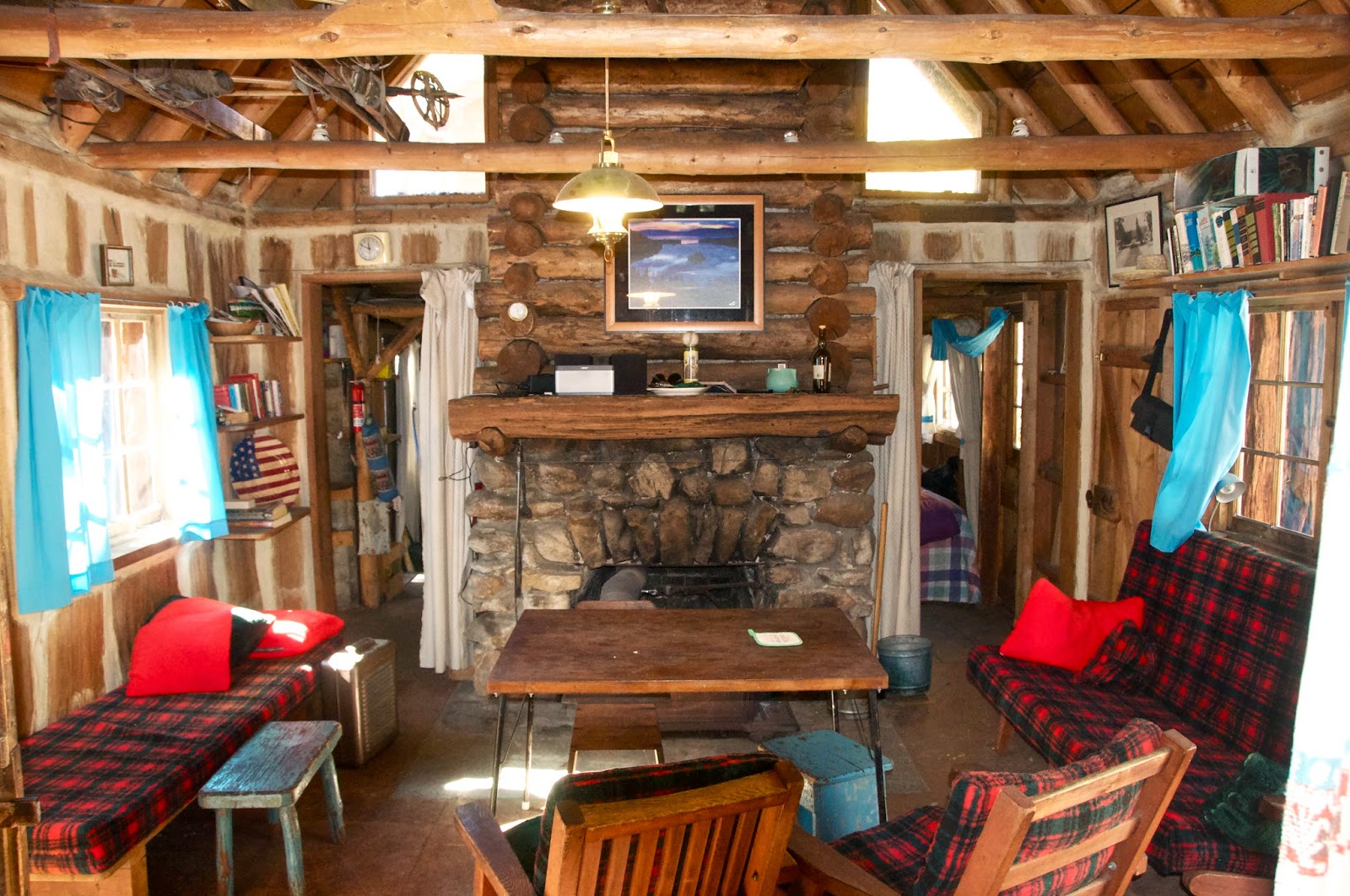 The fun is over for another year, and the normal posting will resume as of now, but that just means the planning for next year's adventure can begin. 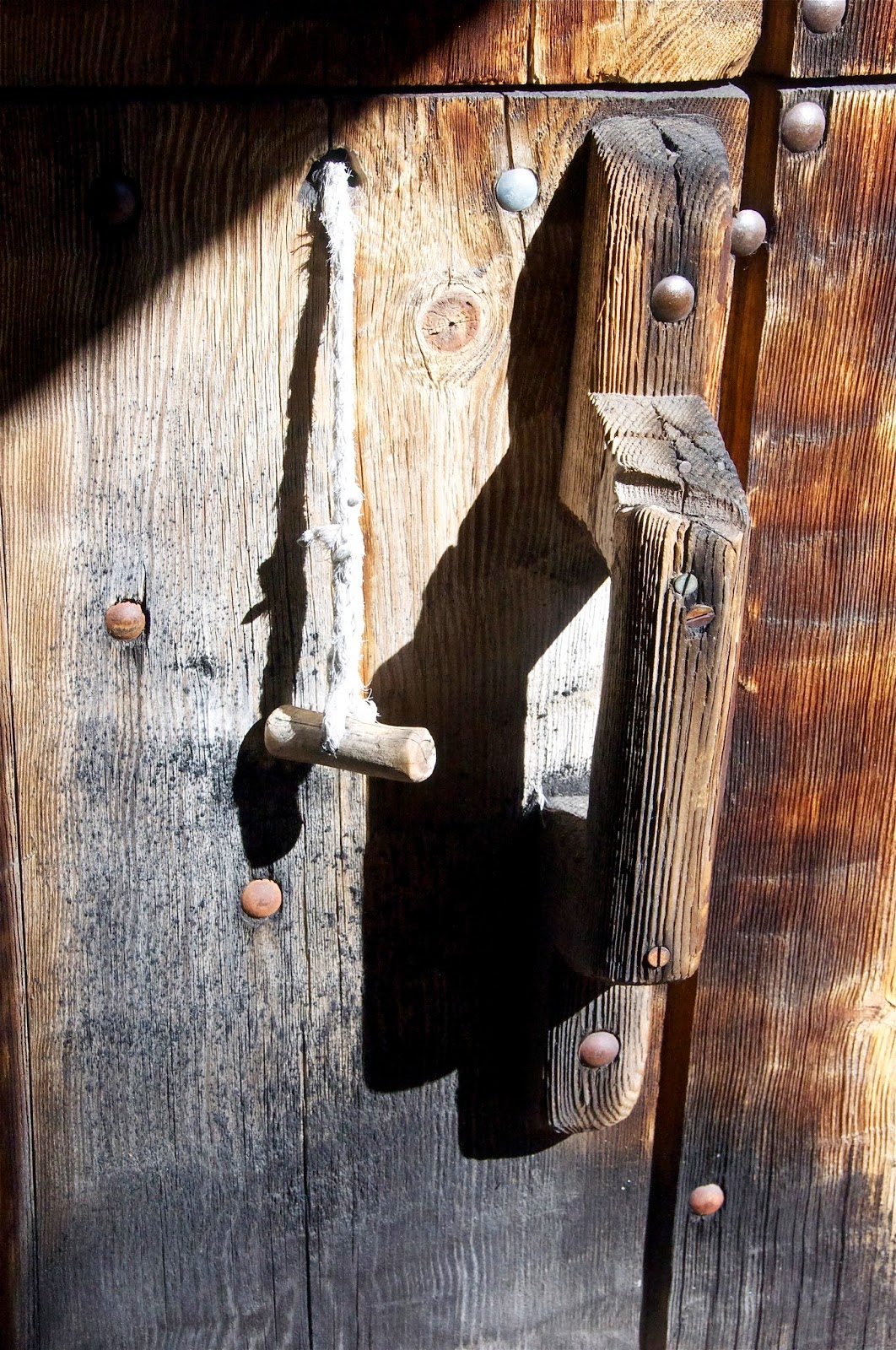