Why are all the bravest advocates for women's rights female chess players? 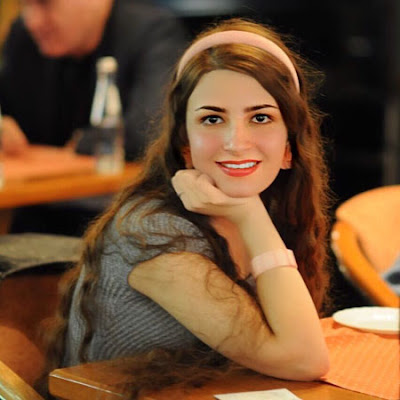 I had won the Asian championship three times in a row when I arrived at the tournament in India in 2014. I was favored to win, given my record. Yet federation officials weren’t focused on my game, but on my clothing. On the very first day of the tournament, they told me my jeans were too tight. I told them I would not participate in the round unless they stopped scolding me.
In the end, I played and won that tournament in India. But time and time again, those in charge of the Iranian national team showed that they cared more about the scarf covering my hair than the brain under it.
Since choosing to leave the team and play chess with no strings attached, I’ve never taken a penny from the Iranian government. My parents pay for all of my expenses, including travel to tournaments. One benefit of flying solo is that I dress the way I want to. I like my outfits to reflect my mood for that day and I don’t like to dress to please others. I no longer cover my hair, including at tournaments.
Unlike on the Iranian team, I am now surrounded by people who respect me as a player and don’t care or notice what I look like. Unlike on the Iranian team, where the officials could ignore a player’s earned right to play a tournament and replace that player with someone they preferred, here the rules are consistent and fair.
In this sense, America at its best reflects the best values of chess. Chess doesn’t care how old you are or what you wear. It doesn’t care about what gender you are, or how much money you have. It is blind to all of that. It cares only about merit.
That’s why I’m applying for United States citizenship and why I hope to someday represent this country in the Olympics. And it’s why barring people from the game based on their ethnicity, religion or clothing is so wrong.
Posted by c w swanson at 11:00 AM