Take us, mighty SMOD: NASA reports huge explosion of a seven meter space rock over a remote area of the Atlantic.

A huge fireball crashed into the Atlantic earlier this month - and went almost unseen.
The event took place on February 6 at 14:00 UTC when a meteor exploded in the air 620 miles (1,000km) off the coast of Brazil.

It released energy equivalent to 13,000 tons of TNT, which is the same as the energy used in the first atomic weapon that leveled Hiroshima in 1945.

This was the largest event of its type since the February 2013 fireball that exploded over Chelyabinsk, Russia, leaving more than 1,600 people injured. 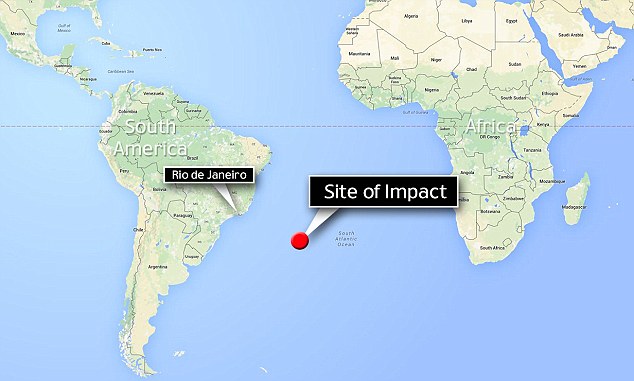 Actually, there was no impact, but rather an atmospheric explosion.  Maybe a few chunks in the ocean.  It's just a warm up for the long awaited real SMOD to put an end to the misery. 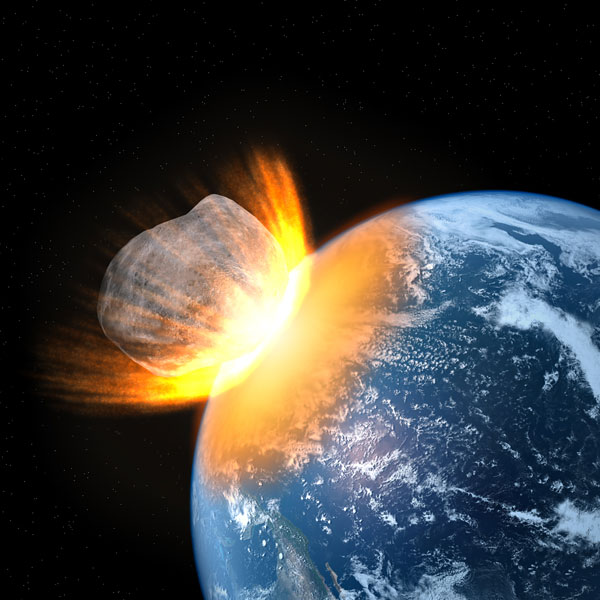