I was scrolling through some of my older pictures this evening when I came across these two, which were taken by a buddy of mine more than a few years ago up in the Sierras.

This is a sort of island of remoteness up there. This granite rimmed canyon has no trail in it, and is incredibly remote and rugged.   It can't be seen in this view, but at the head of the canyon is a large waterfall, which amazingly remains unnamed, and sizable lake, which drains down the gulch below and on into a reservoir far below.  Relatively nearby, there are popular places that draw thousands every year, yet this lonely spot would be ideal if you wanted to disappear and never be seen again.  That is, if you could survive the winters.

It is very likely only a few, if any, people go here. On the several occasions my friend and I have been in there, we have never seen any sign of other people: no fire rings, no candy wrappers, no footprints, other than our own.  If ever there was a spot that a California grizzly could survive undetected, this is the place.  I can speak from personal experience that black bears, at least, are very numerous here, judging by the frequency of their sign.

If you were to get down in there and twist an ankle, or break something, you would be hard pressed to get out.   Probably wouldn't if you were alone.

To me, it is amazing that such a remote spot exists in the middle of populous California, and remains basically the same as it was before the Americans came to California in droves.  I won't say more about it to preserve it, but anyone can go if you do a little research, and are willing to bust your feet hiking miles off trail. 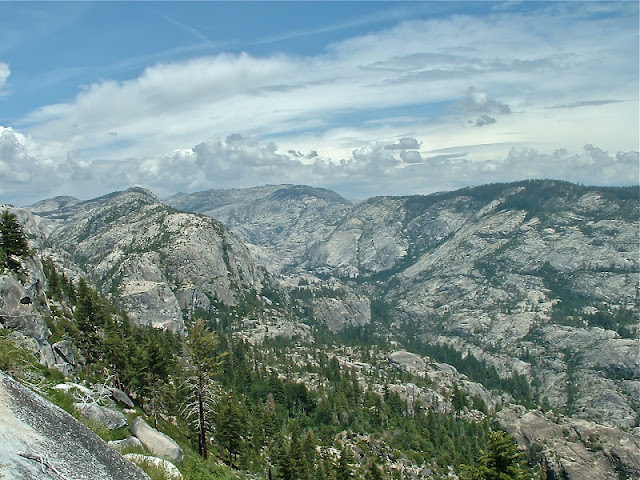 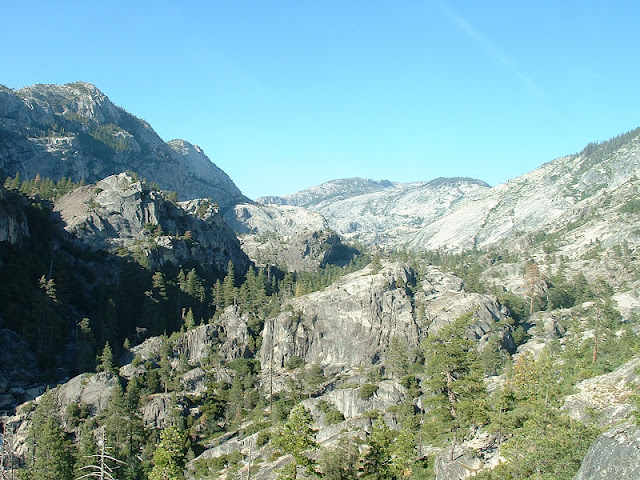