Remember that they are your betters.

The network showed a photo of late Maryland Rep. Elijah Cummings, who died in October at 68, when referring to Georgia Democrat John Lewis.

Both Dems, both bald headed, both angry progressive activists - nothing at all alike. 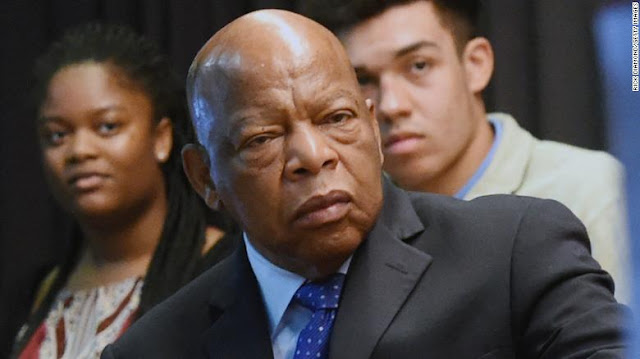 John Lewis, not dead yet 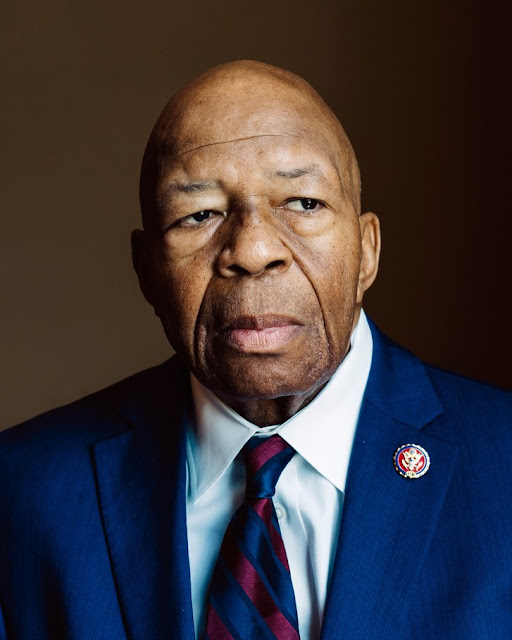 Naw, they look nothing alike!

Commentary from the peanut gallery was brutal.

"Can’t believe CBS News is showing a picture of the late U.S. Rep. Elijah Cummings w/ Congressman John Lewis’ name as they talk about Rep. Lewis’ recent announcement. Get it right!” wrote @StephonFerguson.
Added WSB-TV photographer Brandon Bryant: “People! Representative #JohnLewis Lewis and the late Representative #ElijahCummings are TWO DIFFERENT PEOPLE!”
“I just seen a MAJOR network have the wrong picture of John Lewis on air! That was inexcusable not to research who is who. #DiversityInTheNewsroom,” Bryant tweeted.
“I know you all think Negroes like alike @CBSNews @NorahODonnell but this is Rep. Elijah Cummings…,” tweeted @coachjimeljones.
Added @Simoneap: “Please do better!! You should know this!!”
Yes, they should know this, but don't.  Amazing.