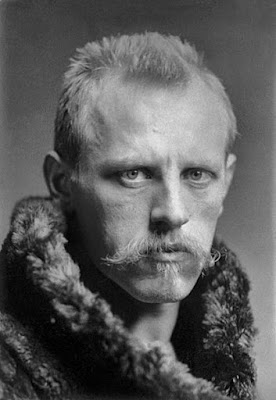 Edward Abbey, author, monkey wrencher, and curmudgeon.  Incredibly, he managed to get himself married five times. 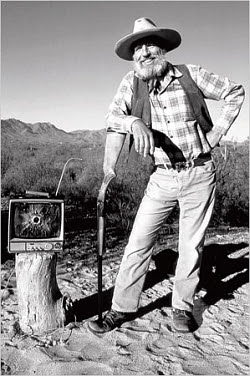 Don't know who this is, but dang, that is one rugged individual! 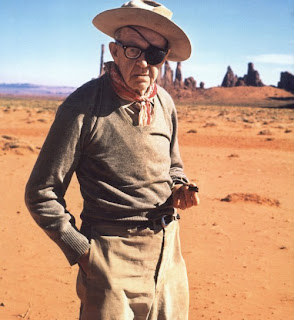 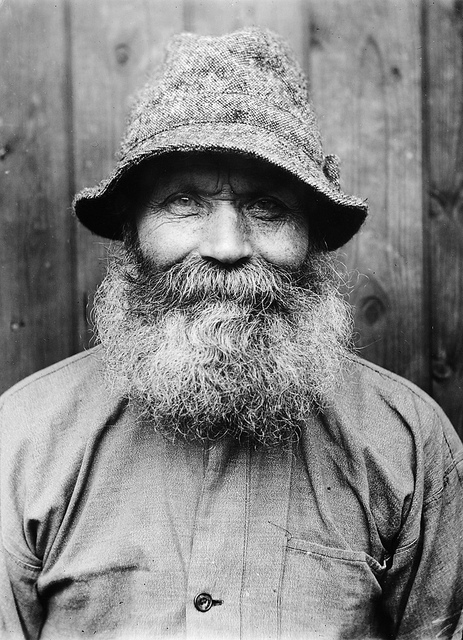 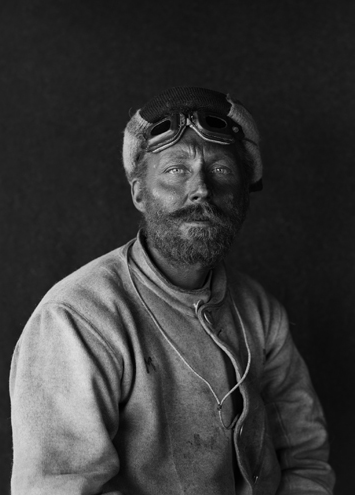 Rumors, legends, and campfire tales abound about Johnson. In 1847, his Native American wife was killed by the Crow people, which prompted Johnson to embark on an almost 12-year vendetta against the tribe. The legend says that he would cut out and eat the liver of each man killed.
Another time, he escaped captivity by a group of Blackfoot by chewing through his straps, knocking out his young guard with a punch to the face, scalping the man with his own knife and quickly cutting off one of his legs. He made his escape into the woods, surviving a journey of about two hundred miles by eating the Blackfoot’s leg.
The 1972 Robert Redford film Jeremiah Johnson is (loosely) based off of the life of Liver-Eating Johnson.
Moral: don't mess with this guy's wife. 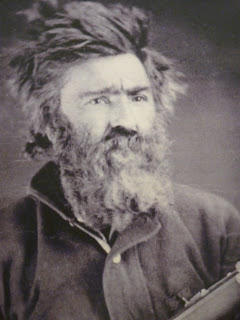 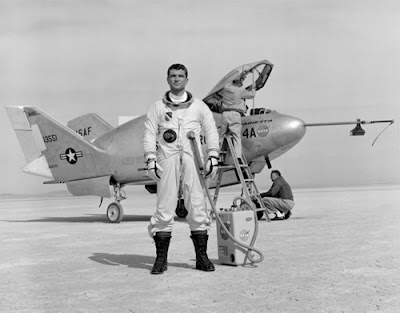