Swedish defense and security firm Saab has begun flight-testing of 3D-printed parts on its Gripen multirole fighter as part of a battlefield damage repair trial.

Starting with a single exterior hatch on the jet, the company is confident that rapidly produced spare parts will eventually be able to allow battle damage to be temporarily fixed while these aircraft are deployed at remote locations, ensuring a high operational tempo can be maintained.

Saab announced today that it has already completed a first test flight with a 3D-printed replacement exterior part. The trial at the company’s Linköping airfield on March 19 involved a two-seat Saab JAS 39D Gripen fighter with a replacement hatch fitted on the rear fuselage. Made of a nylon polymer called PA2200, the part was furnished using “additive manufacturing” — better known as 3D printing.

A small start to a potentially big development. 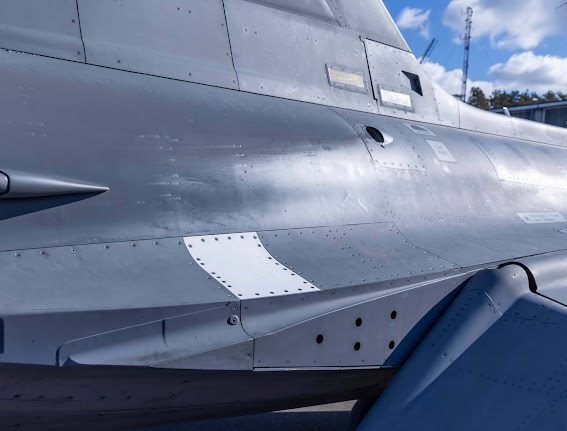 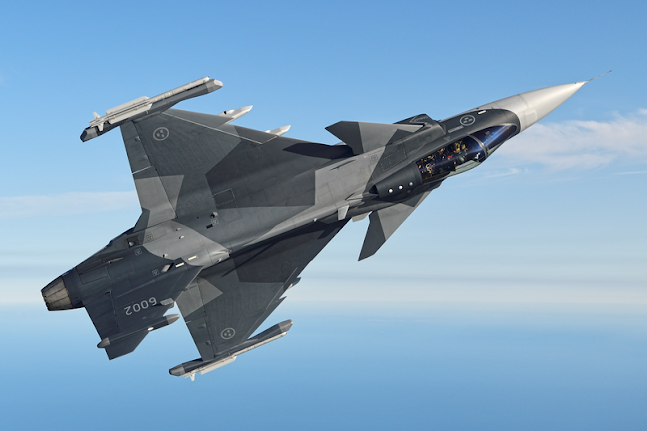