Researchers discover and investigate a 5,000-year-old silver mine, the largest underground network explored in the Aegean world.

A team of mining archaeologists, using a drone to assist in mapping, has just discovered a complex network of silver mine galleries, shafts and chambers at the foot of the Mycenaean Acropolis of Thorikos, Greece.

Thorikos was an ancient fortified city in the Laurion mining district of Attica and was one of the original 12 Attic deme (burgs or subdivisions of Athens) that were according to legend, unified by Theseus, the mythical founder-king of Athens. 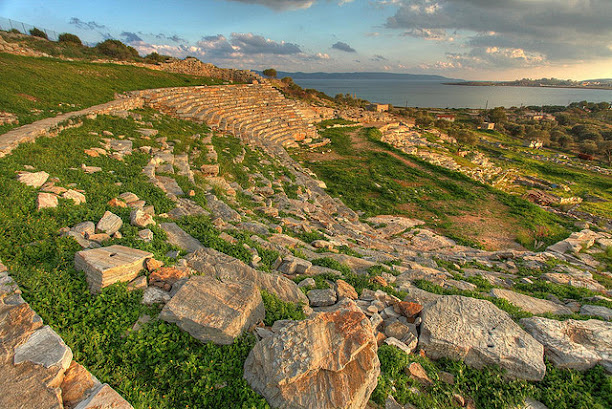 Already exploited since the 4th / 3rd millennium BC, by the 5th and 4th centuries BC these silver mines constituted the most important mining district of Greece, laying the foundation of Athens’ domination of the Aegean world. 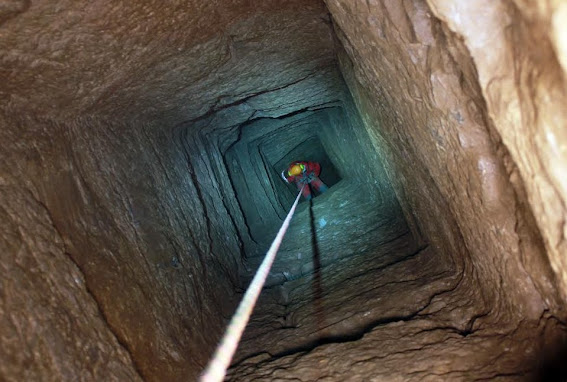 During the later part of the Peloponnesian War, by 412 BC, the town had become fully fortified by a wall and at least 7 gateways to protect the valuable Laurion mining district and the coastal sea lanes.

Mining in Thorikos dates back to around 3000 BC. After the exhaustion of the mines of  Laurion and the destruction of Thorikos by the Roman general Sulla in 86 BC, the area was abandoned temporarily. It was reinhabited during the Roman period until the 6th century AD, when the countryside of Attica was deserted due to the Slavic invasions.

The site of Thorikos had been inhabited since the Neolithic period (c. 4500 BC). Prehistoric and Mycenaean settlements existed on Velatouri Hill where the acropolis is now. Tombs of the Late Bronze Age and Early Iron Age are found on the lower slopes of the hill, beneath the Classical levels. 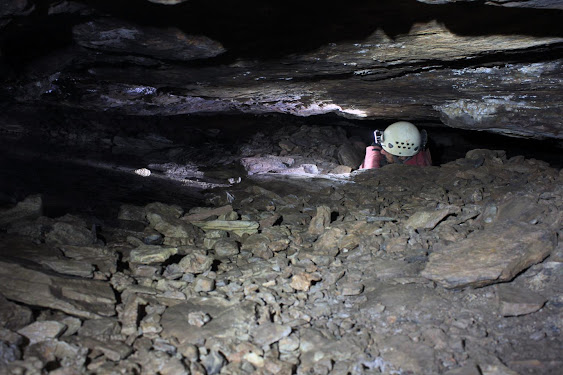 Archaeologists have also discovered pottery and stone hammers, made of a volcano-sedimentary rock, which point towards a dating for the earliest phase of mining activities in the area to the Late Neolithic / Early Helladic: around 3200 BC.