The sportscar is the same one that American actor James Dean died in. Only 90 of the 1200-pound aluminum-bodied cars were ever built, making it an extremely rare car. About three years ago, only of these cars sold for $4.5 million at Pebble Beach. 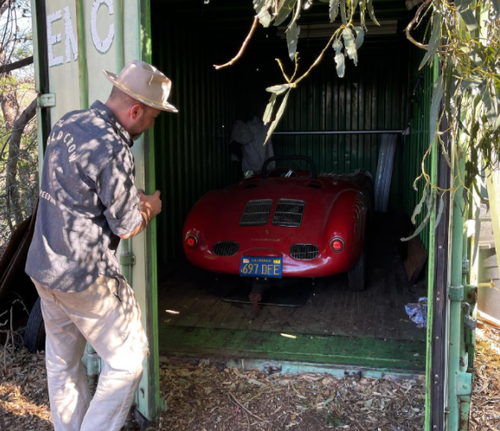 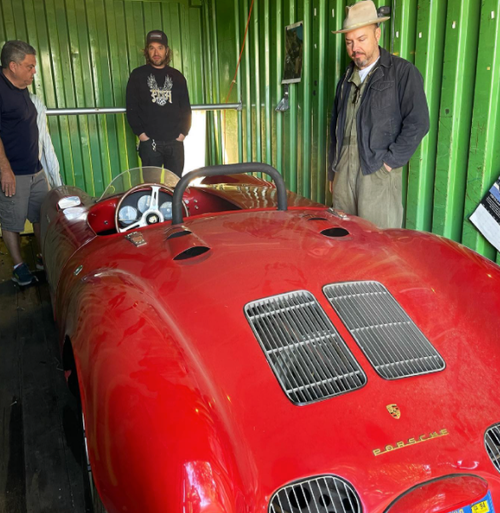 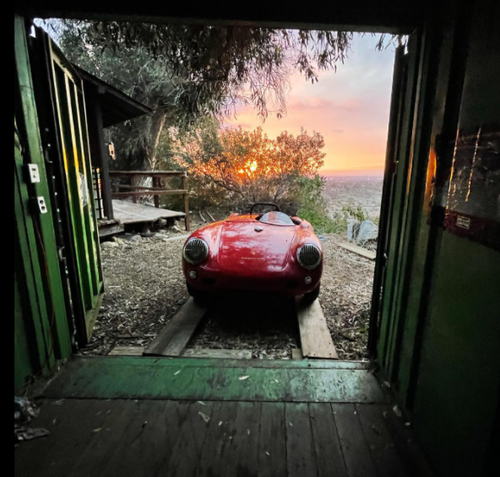 In what usually turns out to be a barn find, Old Crow Speed Shop posted a lengthy Facebook post on uncovering the rare Porsche from a shipping container:

The find of the century!.... At least for me anyway. And to think it all started by chasing old motorcycles.

A fellow named Les Gunnerson passed away and left a large British motorcycle collection at the top of a remote hill in Orange California which @large_hands_grant and @mikedavis70 got wind of and thankfully called me to come take a look. As it turns out, Les was big into Porsche's back in the 60's/70's and acquired a 550 Spyder in '63 from Loretta Turnbull who raced it in Hawaii for a mere 2k. Les restored the 550 in the early 80's but soon got into motorcycles and just put the Porsche in a shipping container where it's lived for 35 years. .......Until now.