A few days ago astronomers spotted what they think is our solar system's first known visitor from outer space.

Preliminary observations suggested it to be a comet with a velocity that indicated it was flung out from a nearby star rather than getting caught in the Sun's gravitational pull, as comets from our Solar System would be.
Then things got more confusing.
The initial readings were taken on 18 October from the Pan-STARRS 1 telescope in Hawaii by the International Astronomical Union's Minor Planet Center (MPC). Judging by its orbit, astronomers hypothesised it could be a comet unlike any we've seen before.
"If further observations confirm the unusual nature of this orbit, this object may be the first clear case of an interstellar comet," reported the associate director of the MPC, Gareth Williams.
The object has what's called a hyperbolic orbit, which means it's going fast enough to avoid getting drawn in by the Sun.
Assuming it to be a comet, astronomers designated it C/2017 U1, but on 25 October new imaging from the Very Large Telescope in Chile revealed no comet characteristics.
The object is now called A/2017 U1 to reflect that (A stands for "asteroid"), and it's the first time a potential comet has been bumped to the designation of an asteroid. But it's still extremely interesting.
Both its extreme hyperbolic eccentricity of 1.19, which is essentially its path through the Solar System, and its very high inclination of 122° compared with Earth's orbit around the Sun, are making astronomers think this is a visitor.
In other words, if you think of the orbits of the planets in our Solar System arranged in a disc shape, A/2017 U1 has raced in from almost directly overhead, and is now flying out of sight again.

Here's it's trajectory, which does suggest it's coming from deep space. Pan-STARRS 1 got a closer look, and took this picture. 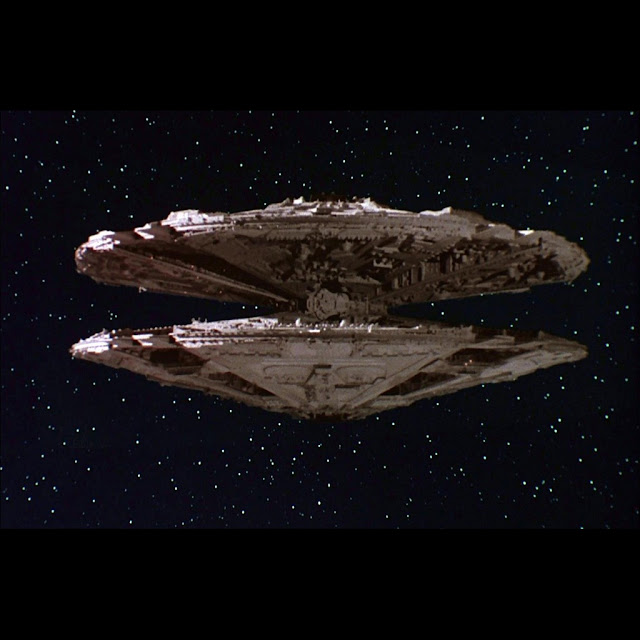 I'm not saying it's aliens, but, well, better stock up on ammo.