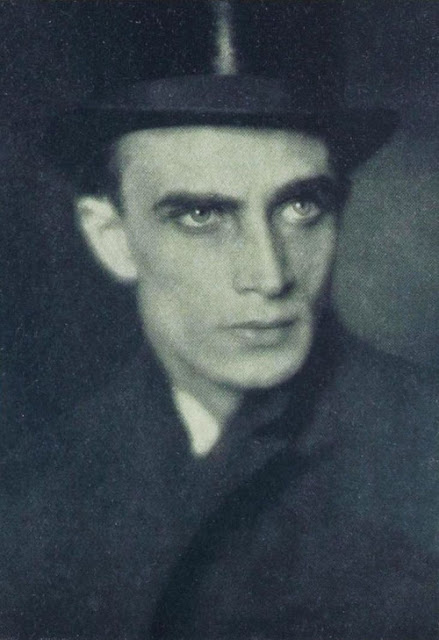 Conrad Veidt (1893-1943) was a German silent/sound actor probably most remembered as Cesare the somnambulist in The Cabinet of Doctor Caligari (1920).
Veidt was staunchly against the Nazi regime in his country and fled to the US with his Jewish wife at the time. Being a German in Hollywood, he guessed that he would be frequently cast in the roles of Nazis. He did not reject to playing these characters (e.g; Casablanca (1942) but vowed to only ever portray them if they were villains and shown in a negative light.