Wait, you can get a life sized inflatable Miley Cyrus for only fifty bucks?


A 27-year-old man with a stolen life-size Miley Cyrus inflatable doll from an adult video store in his backpack and drugs was stopped Wednesday after he rode his bicycle the wrong way on the highway service road, police said.
About 3:02 p.m. police saw the man rode his bike the wrong way near Interstate Highway 37 and Corn Products Road, according to a Corpus Christi police news release. The officer found marijuana in the man's pockets. After the officer searched the man's backpack, he found the life-size Cyrus doll.
The officer knew of a theft reported at an adult video store at 7430 Intestate Highway 37, a few minutes before he made the traffic stop, the release states. After investigation officers found the man matched the description of the person reported to have stolen the inflatable doll, which was estimated at $49.95.
Young Ms. Cyrus is just soooooo attractive.  Her parents must be so proud that she has an inflatable version of herself available for the pathetically horny among us. 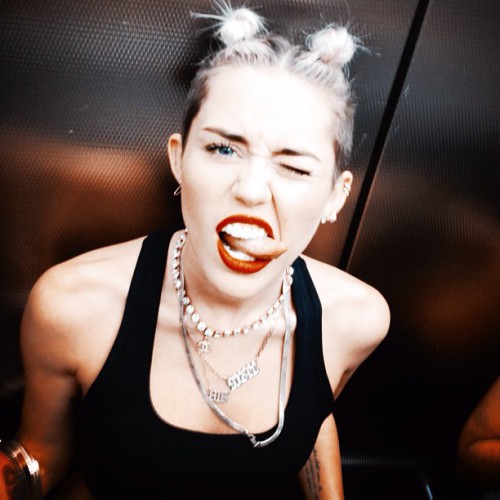