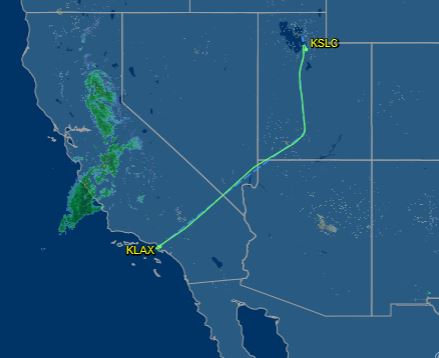 A Delta Air Lines flight from Los Angeles to Minneapolis had to make an unscheduled landing in Utah because two flight female flight attendants got into a fistfight at 37,000 feet.
The Boeing 757 was south of Salt Lake City when the fist fight broke out between Delta employees servicing the flight.  The Aviation Herald learned that two flight attendants disagreeing over work issues engaged in a fist fight, a third lady trying to calm the other two down was hit by the flying fists, the purser informed the flight deck and the captain decided to divert.The pilot asked air traffic control for a diversion to Salt Lake City because he "wanted to hear from his flight attendants," according to the Aviation Herald. Delta Air Lines Flight 2598 then diverted to Salt Lake City and safely landed.

Good thing they stopped it before this happened. 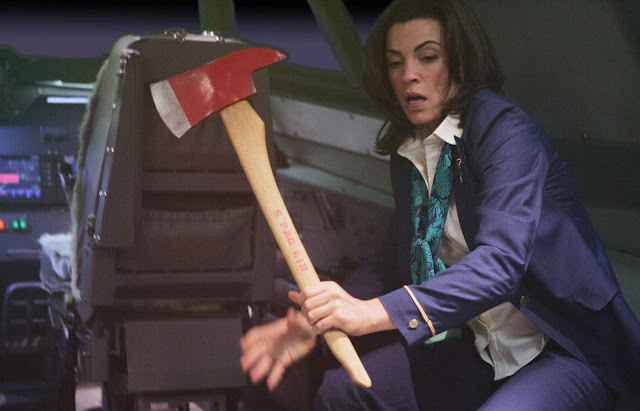 I would have refunded Delta my ticket price for the laughs of seeing two flight attendants duke it out at cruise altitude.   My bet is that there was a long standing feud between those two that ignited into battle on that flight.  Five bucks on the brunette.