The guy the feds shot and killed up in Oregon today.

We will need to wait and see about how this all went down.  The first info you hear is usually wrong, so patience is necessary. 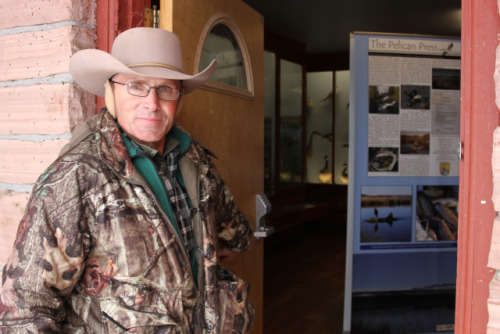 Here is how Oregonlive had it:

The group was on U.S. 395 bound for John Day, where they were scheduled to participate in an evening community meeting set up by local residents. A crowd of several hundred had gathered at the John Day Senior Center, who were subsequently told the the “guest speakers” would not be appearing. Among those attending the meeting was Grant County Sheriff Glenn Palmer, who two weeks ago met with Payne and militant Jon Ritzheimer. He later publicly declared that Dwight Hammond Jr. and his son Steven should be freed from federal prison to help end the standoff. Palmer also has recommended that the FBI leave the Harney County scene and turn the matter to local police.
The dramatic event Tuesday came days after public officials had gone public complaining about the apparent inaction by law enforcement. Gov. Kate Brown complained directly to U.S. Attorney General Loretta Lynch and FBI Director James Comey as well as the White House. On Monday, Harney County Judge Steve Grasty, who chairs the county commission, also publicly urged police to resolve the occupation.
I doubt they meant by riddling a 55 year old man with bullets.  Again, let's wait for more information as the days go by, but it seems a bit stupid for the feds to needlessly create a martyr for the militia movement. 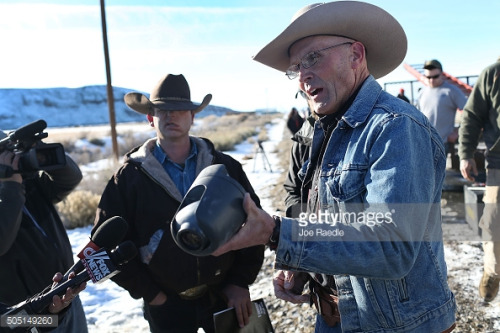