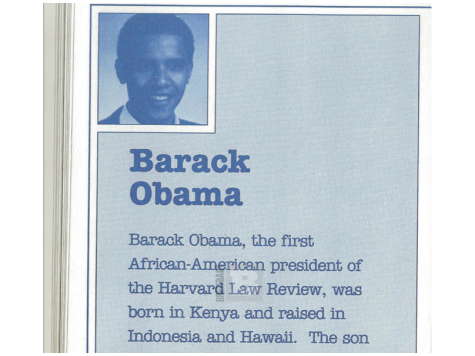 From here, but also on Drudge, Breitbart and all over the web.

I bet his composite girlfriend would be shocked.

Also, check out this newspaper article from June 27th, 2004, in which Obama is presented as Kenyan born.  Note also the false concern Obama expresses in the article over Jack Ryan's withdrawal from the race, as we now know  that it was the Obama campaign itself that got the previously sealed Ryan records released to the press.