A bit of something you would not expect. 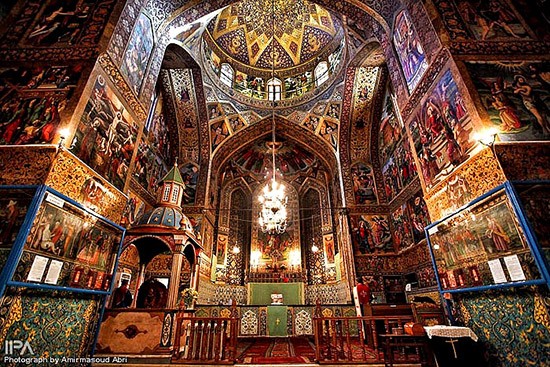 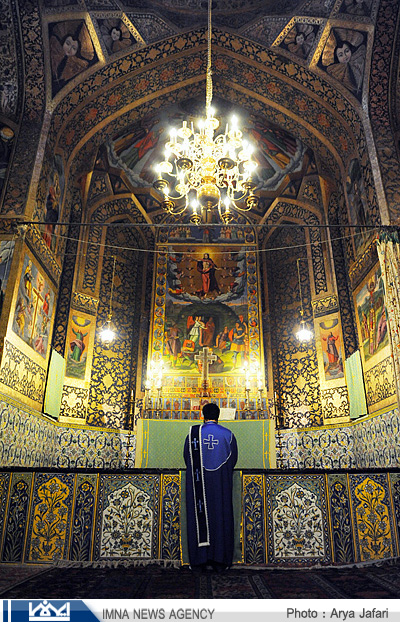 Odd to find such an thing in radically muslim Iran, but there is a story here.

Vank Cathedral was one of the first churches to be established in the city's Jolfa district by Armenian immigrants settled by Shah Abbas I after the Ottoman War of 1603-1605. The varying fortunes and independence of this suburb across theZayandeh River and its eclectic mix of European missionaries, mercenaries and travelers can be traced almost chronologically in the cathedral's combination of building styles and contrasts in its external and internal architectural treatment.
Posted by c w swanson at 9:23 AM