Everything wears out eventually.

Prior to this week’s discovery, the recent patching done by Russian astronauts had reduced the air loss by about half. They need to do another seal test of Zvezda to see if these newer patches have reduced it further.

The leaks may represent a more systemic problem, possibly related to stress fractures from age and wear. If so, it also suggests that Zvezda is nearing its pull-date. How this central module will be replaced from the station remains a major mystery. 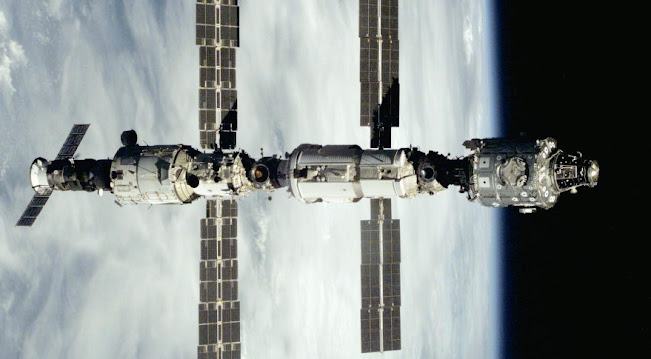 Zvezda, Salyut DOS-8, also known as the Zvezda Service Module, is a module of the International Space Station. It was the third module launched to the station, and provides all of the station's life support systems, some of which are supplemented in the US Orbital Segment, as well as living quarters for two crew members. 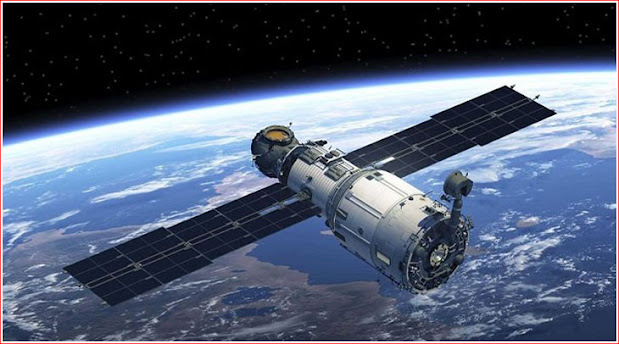 All public statements so far have strongly suggested (but not confirmed) the leaks or cracks were in the aft section of Zvezda, where the docking port is.

Zvezda has engines that have been used routinely to raise ISS’s orbit.  Those engines are in the aft section, surrounding the docking port.

Let's hope there isn't a sudden, catastrophic failure in space.