These guys come home from college for the summer, and they want me to take them to the mountains, let them shoot my guns, using my ammo and ride in my truck to get there.  Of course I will!  Load up, hombres!

First image: rolling through Company Meadows just off of Monitor Pass.  Not another person or cow in sight.  We were the only ones out there, surprisingly.  I guess not that many folk are willing to go off the paved road. 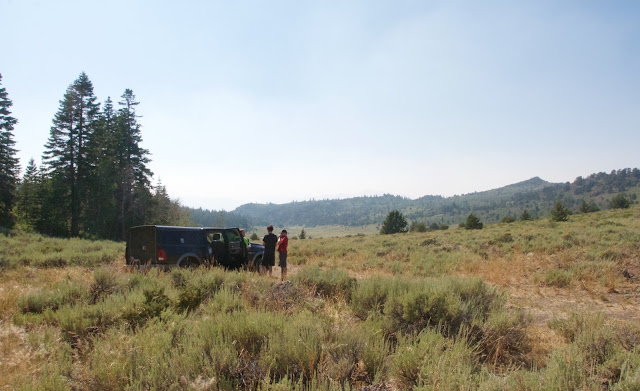 The kid brought his drone - this summer's super toy - and flew it. 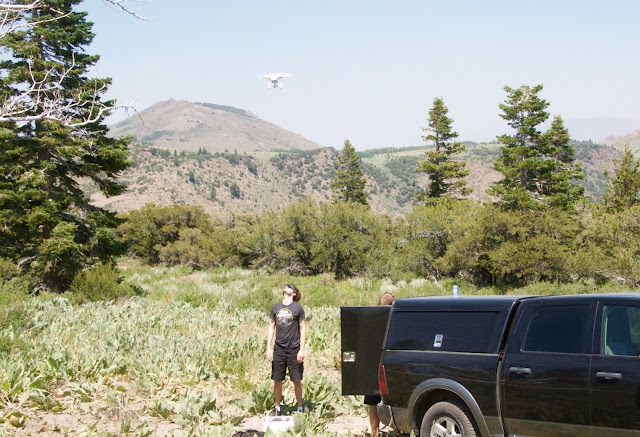 The hombres watching the drone video in real time.  The sun was too bright for the iPad screen, so they crowded into the truck to watch.  Great fun, and a video everyone will enjoy will be up in a day or two. 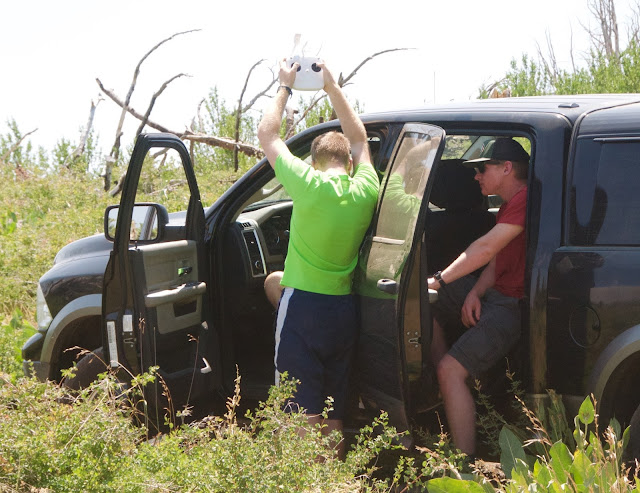 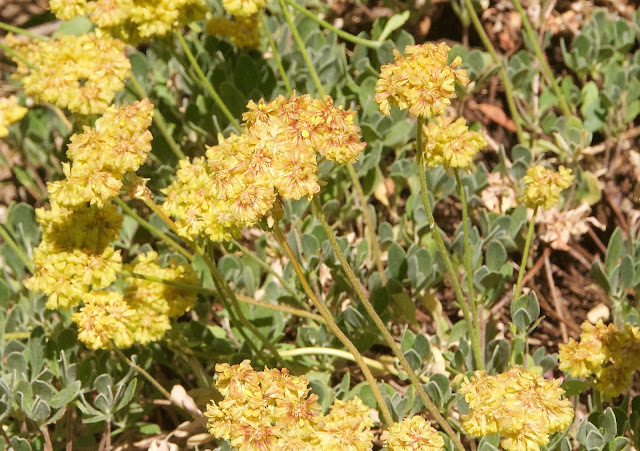 The hombres and their choice of handguns.  Trying to look tough. 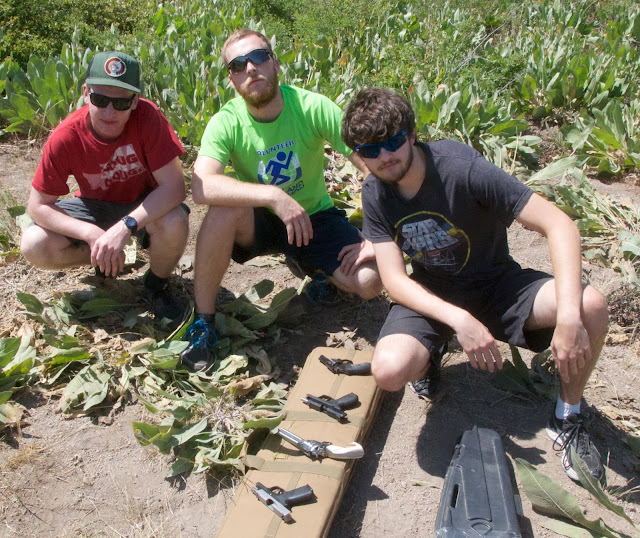 The Kahr is always popular in 9mm Lugar.  Now that it's had more than 200 rounds through it, it is quite reliable, at least with the ball ammo I was feeding it. 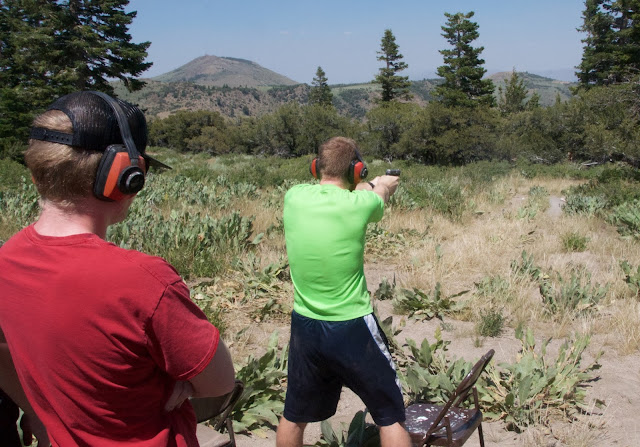 An empty hull in mid flight. 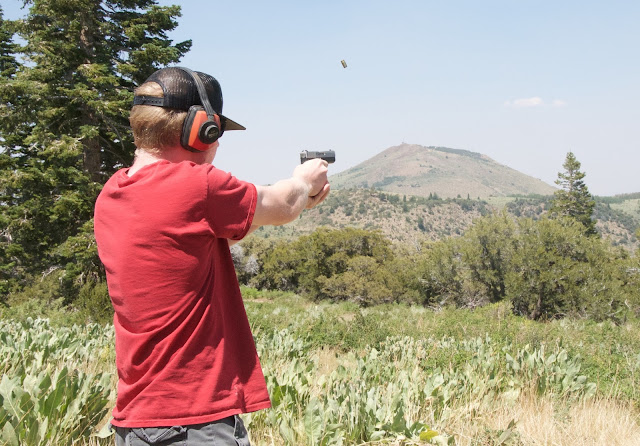 The Seecamp reclining on a Mule Ear ( which were plentiful and very aromatic). 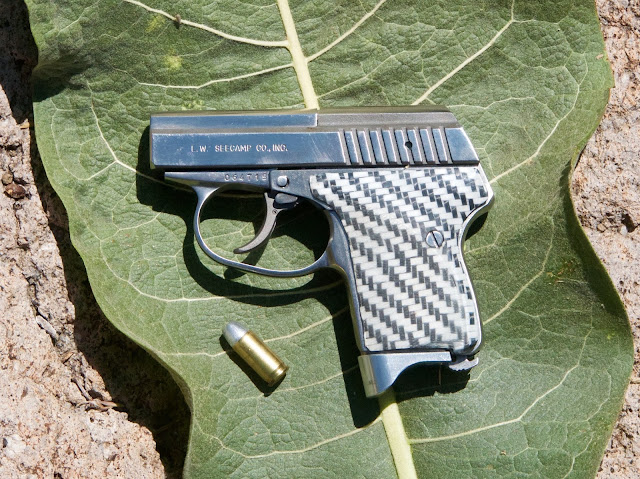 The Encore chambered in 204 Ruger. 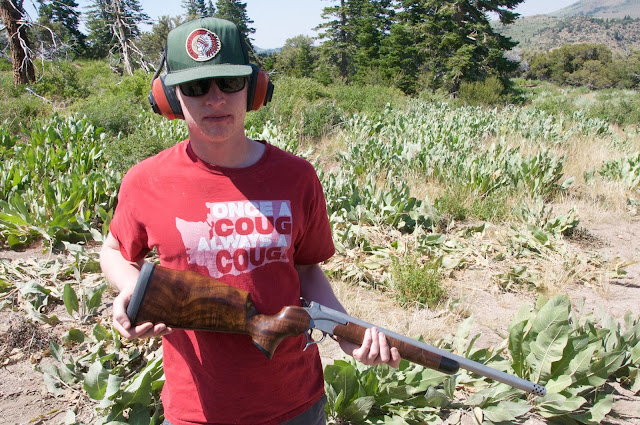 The speedy bullet does a number on a tin can. 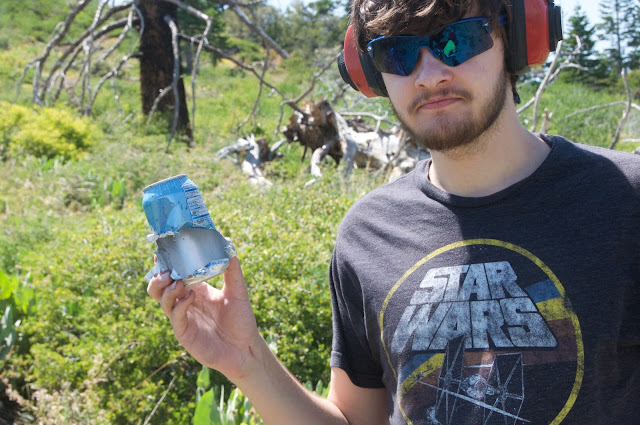 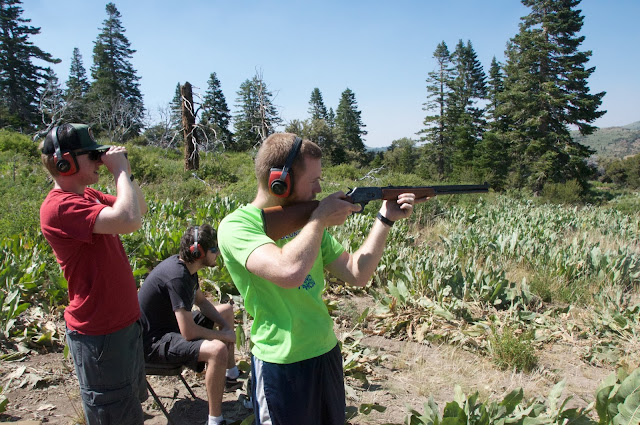 Afterwards, we drove in to Gardnerville, Nevada, and ate up a feast.  Then, over Carson Pass and back to our corner of the civilized world, a little lighter on ammo, but with big smiles all around.