This is a beautiful Toyota Sequoia, a 70 thousand dollar car when fully optioned.

Up in Canada, a man in Waterton, south of Calgary, came out to his car to discover that a grizzly bear had pulled the door open and climbed inside, but that somehow the door shut behind him, leading the bear to believe he was trapped.

Don't trap a pissed off grizzly bear inside your car.

The bear immediately tore everything up inside, setting off two air bags in the process. 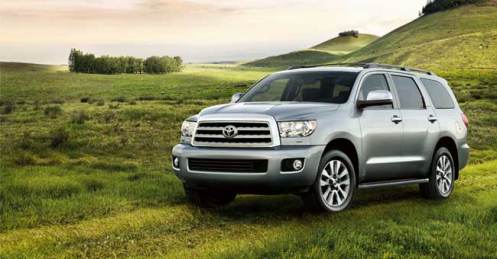 In addition, Toyota engineers believe that when Ol' Griz ripped all the wiring out of the headliner, he caused multiple alarm bells, dings, sparks and voices to go off.  Just what Bruin wanted to hear, no doubt. 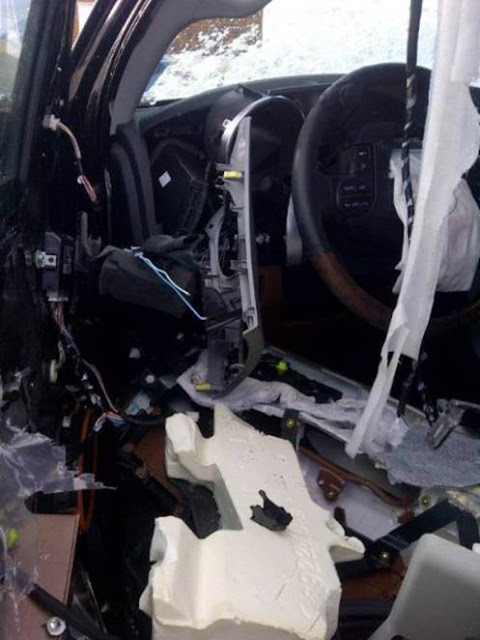 Toyota didn't think there was any way they could put this mess back together at a reasonable cost.  In fact, they stopped counting at 60K, and the insurance company manned up and totaled the car. 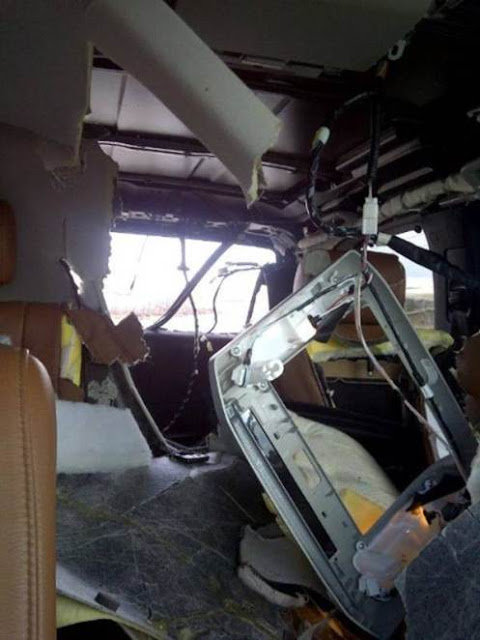 To add final insult, the grizzly laid a giant smelly load in the back seat, and finally broke out the back window to escape.

I'm sure he is still telling his buddies out in the wilderness stories about this little incident. 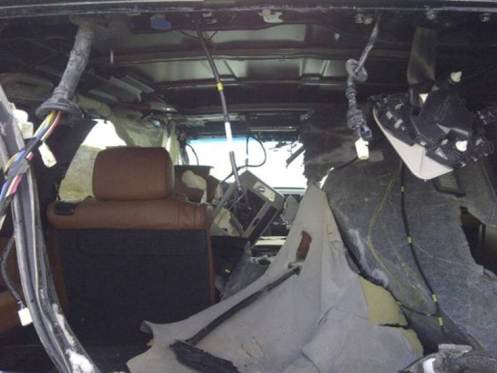 Via Yougottobekidding, with a hat tip to Lloyd Kahn.