There is a lot of talk about the "Obama Death Stare" that the President used at the debate.  Admittedly, it was a better choice for him than the bored, guilty look he had in debate 1.

However, no Democrat can believe that such a mean and aggressive posture can help the vote with Independents. 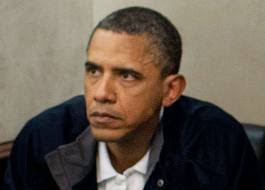 No one, by the way, does a death stare like a Republican. 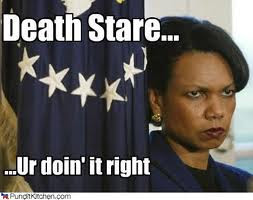 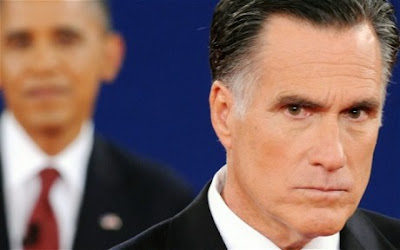 And the British vote is in: Romney won the debate.
We will see how the Americans saw it over the next day or so.